Safety has a price: RTBU calls for adequate staffing

Recent distressing and dangerous rail incidents on Melbourne’s Metro network have prompted calls from the Rail, Tram and Bus Union (RTBU) to increase safety staff on trains and platforms. 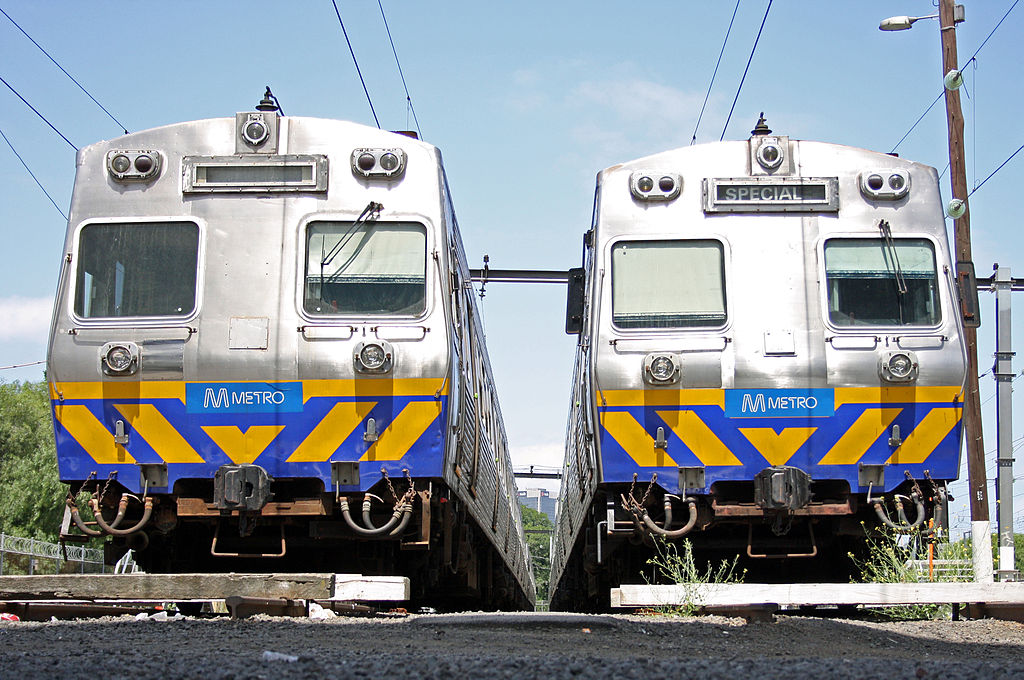 Today the RTBU has again written to the Victorian Government demanding additional staffing on trains and platforms to meet the current and future safety and operational needs of the Melbourne Metropolitan train network.

Following an incident at Heatherdale where a man was brutally injured, and more recently brought to light, the separation of mother from her baby (which is too common an occurance) the rail union has emphasised the need to remember the human side of public transport.

“Governments and transport operators only ever think about reducing costs and meeting performance targets while forgetting that these major incidents, knock on effects and similar close calls ultimately put a major burden on the system,” said RTBU Branch Secretary Luba Grigorovitch.

The RTBU reinforced the importance of workers being confident and to take a genuine moment for safety, but raised concerns of undue pressures from management and a lack of resourcing making it difficult to adequately ensure a safe journey for the travelling public.

“Our trains are more congested than they have ever been, disruptions, cancellations and over-crowding all compound the risks at the interface between passengers and trains. Action needs to be taken to ensure Victoria prioritises the safety of commuters,” she said.

The introduction of High Capacity Metro Trains (HCMT) brings with it additional concerns of safety regarding driver visibility and passenger loads, prompting the union to put its foot down about the need for a focus on safety and operational staff With the rollout of HCMT planned for mid-2019, the union is demanding on-train staff for all new train services.

The union is also currently campaigning to address a growing number of assaults occurring across the entire public transport network.