Premier Steven Marshall must guarantee that his privatisation of rail services will not lead to fewer jobs on the rail network. 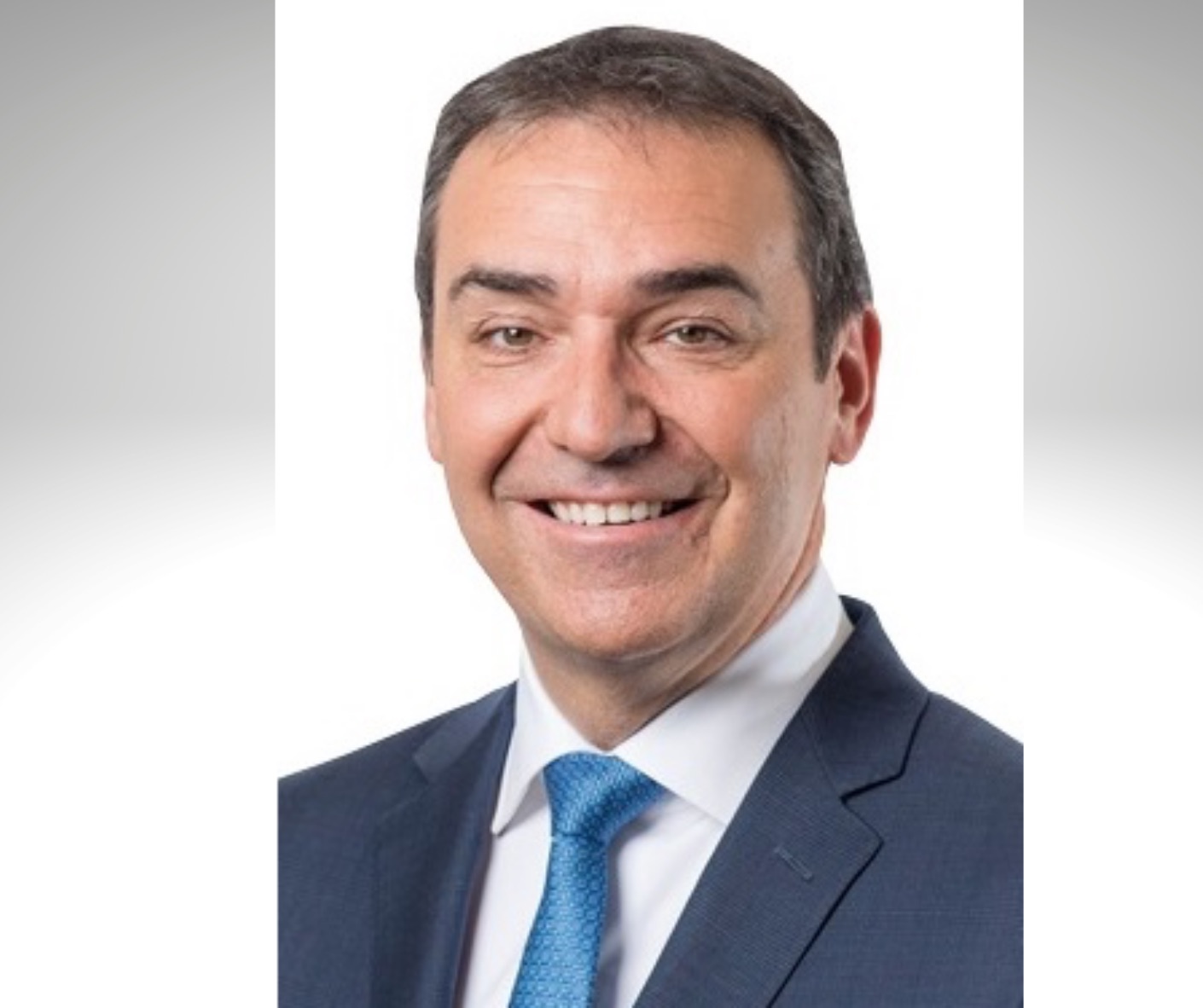 “The Government says it will save money from privatisation. This can only be achieved by reducing services, reducing jobs, hiking up fares, or a combination of all three.

“So far Mr Marshall and the Transport Minister have avoided about talking about actual job numbers.

Mr Phillips said the privatisation of tram services earlier this year led to ten per cent reduction in the number tram drivers.

“The pandemic has cut a swathe through the jobs market, and left thousands of South Australians unemployed.

“The Marshall Government should be trying to support jobs, and to keep as many South Australians employed as possible.

“Instead, Steven Marshall seems more interested in looking after his mates in the business lobby than supporting South Australians.

“The announcement that a private operator will take over the rail network as of 31 January was kick in the teeth for rail workers, but we will not give up the fight to protect jobs.”

“The State Government backflipped on bus stops and Service SA centres, so they can do it again."