Adelaide Metro rail workers are furious after Rail Commissioner Tony-Braxton-Smith decided to close the South Australian Government’s offer of a transfer payment (for workers to switch to the new operator) one month early. 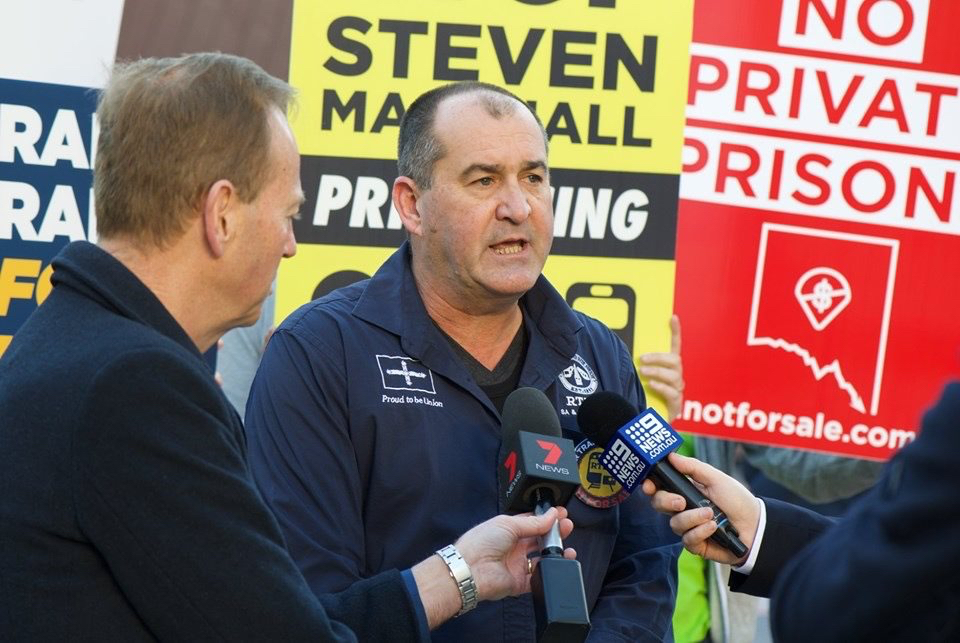 The South Australian Government previously committed in writing to providing workers with a $15,000 transfer payment up until 31 January 2021.  Mr Braxton-Smith reiterated that commitment in a letter to the RTBU as recently as Monday of this week.

In an email to workers yesterday, however, Mr Braxton-Smith has told Rail Commissioner employees they now have until December 31 to accept offers or they will no longer receive their promised transfer payment, and “will need to follow the same process as any new external job applicant.”

Rail, Tram and Bus Union (SA/NT) Secretary Darren Phillips today said the State Government has double-crossed workers by pulling the transfer payment before they could fully assess their work options.

“When make a commitment in writing on Monday, and break it on Tuesday, then it’s little wonder that people lose confidence in you.

“The State Government is continually moving the goalposts for rail workers, who are already dealing with the stress of having their jobs privatised.

“For example, there is confusion over the amount of time workers can spend on the ‘redeployment list’, as the State Government is appealing a recent Fair Work Commission decision on this issue.

“It is completely unfair for workers to be harassed into making a decision about their long-term future while these issues are up in the air.”

Mr Phillips said the State Government had opted for the shortest length of time needed to execute the hand over to the private operator.

“Privatisation of essential services is never a good idea, but doing it in the middle of a health and economic crisis is just stupid.