RTBU members at Spotless - the company that provides cleaning services on Perth’s passenger rail network - have won a pay rise after fighting to get their non-union, WorkChoices-era and below Award enterprise agreement terminated. 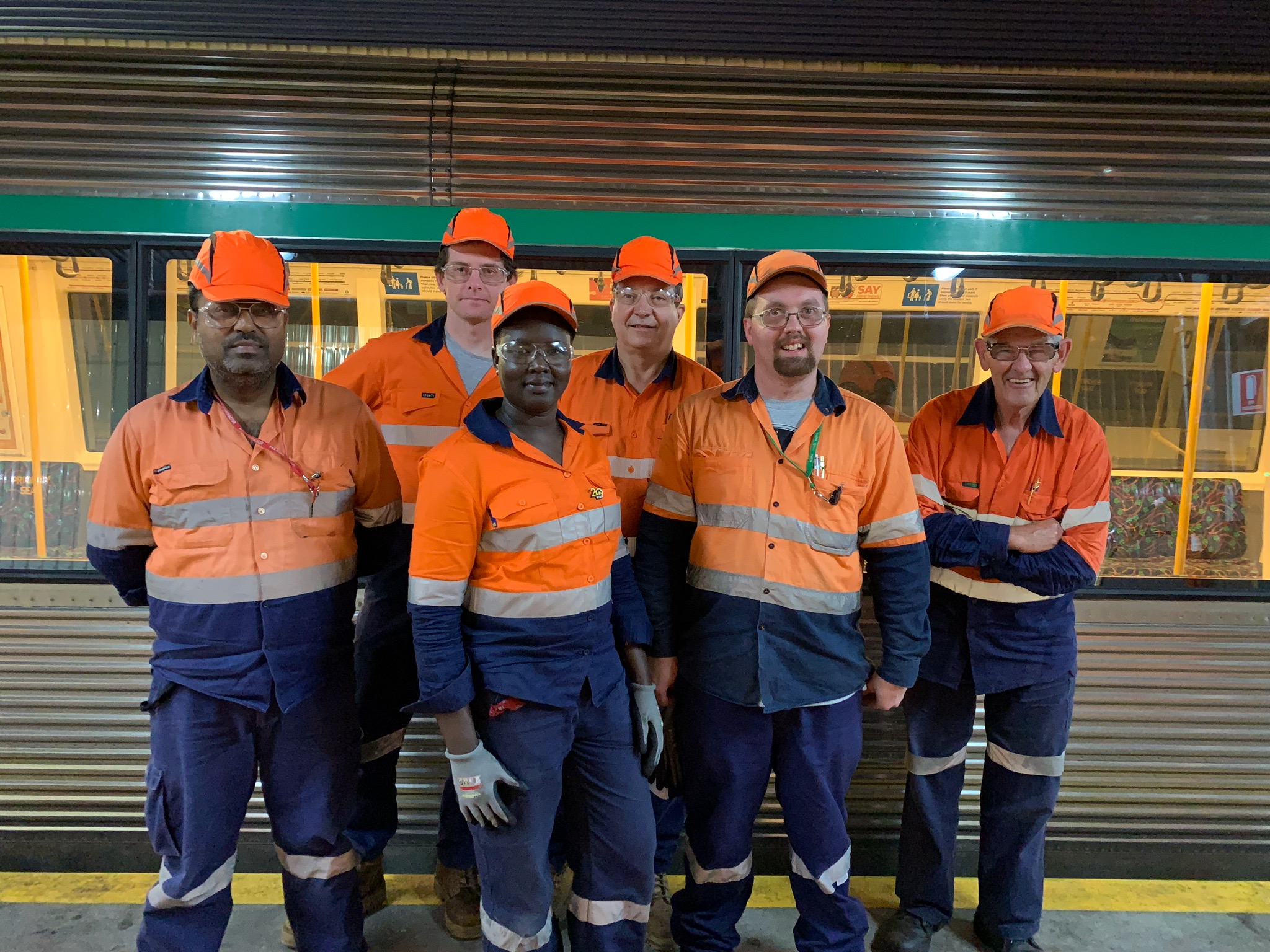 Under the Fair Work Act 2009, an enterprise agreement continues to apply past its nominal expiry date unless it is either replaced or terminated. In instances where these 'zombie agreements' are neither replaced nor terminated, the FW Act only protects ordinary hours rates and allows employers to pay less than the Modern Award for overtime hours, including weekends and Public Holidays.

The WA PTA Branch successfully applied to the Fair Work Commission to have the agreement terminated. The termination came into effect on 17 December 2019.

As a result, our members have secured:

• An increase of $3.23 per hour when working night shifts, Saturdays and Sundays;
• A $24.77 per hour increase when working public holidays;
• A leading hand allowance for Supervisors of over $1.00 per hour;
• An increase in overtime rates;
• A paid meal break; and
• For the first time, an annual leave loading, which resulted in one of our members receiving approximately $800 more in his fortnightly pay packet.

RTBU WA PTA Branch Secretary Joshua Dekuyer paid tribute to the workers who took a stand against the underpayment.

“If it wasn’t for RTBU members who had the courage to speak up, the ‘zombie’ agreement could have remained in place for years, and people would have missed out on money they could have earned under the current Rail Industry Award,” Josh said.

“Our members work tirelessly to ensure train passengers enjoy a safe, clean and reliable journey, and train cleaners play a crucial role in making this happen.

“Perth’s train cleaners have sent a loud and clear message to employers right across the rail industry: the RTBU will not let you get away with this sort of behaviour any longer.

In the words of one RTBU member: “We knew the only way we could make any changes was for us all to join the Union. We did and now the employer knows we're serious."

Where to from here?

The next step is recovering stolen wages for affected workers. This process could take up to 12 months, but the RTBU WA PTA Branch has already started this work.

If you are or have previously been an employee of Spotless (also known as Berkeley Railcar Services), please contact the RTBU WA PTA Branch on (08) 9225 6722 or [email protected]

Why this has national significance

Private cleaning companies need to turn a profit, and they often do this by squeezing money out of workers. That’s exactly what’s happened at Spotless and many other cleaning companies across the country have been known to pay under the Award rate.

Right now, the NSW Government is attempting to privatise the cleaning of the state’s intercity trains.

“What happened in Perth shows us why it’s so important we continue fighting to stop all forms of privatisation in the rail, tram and bus industries,” Mark said.

“And the win train cleaners have secured shows us why we must continue to organise and mobilise, even when privatisation occurs.”