Labor's National Rail Manufacturing Plan will not only support more Australian jobs in manufacturing, it will also lead to better and safer trains. 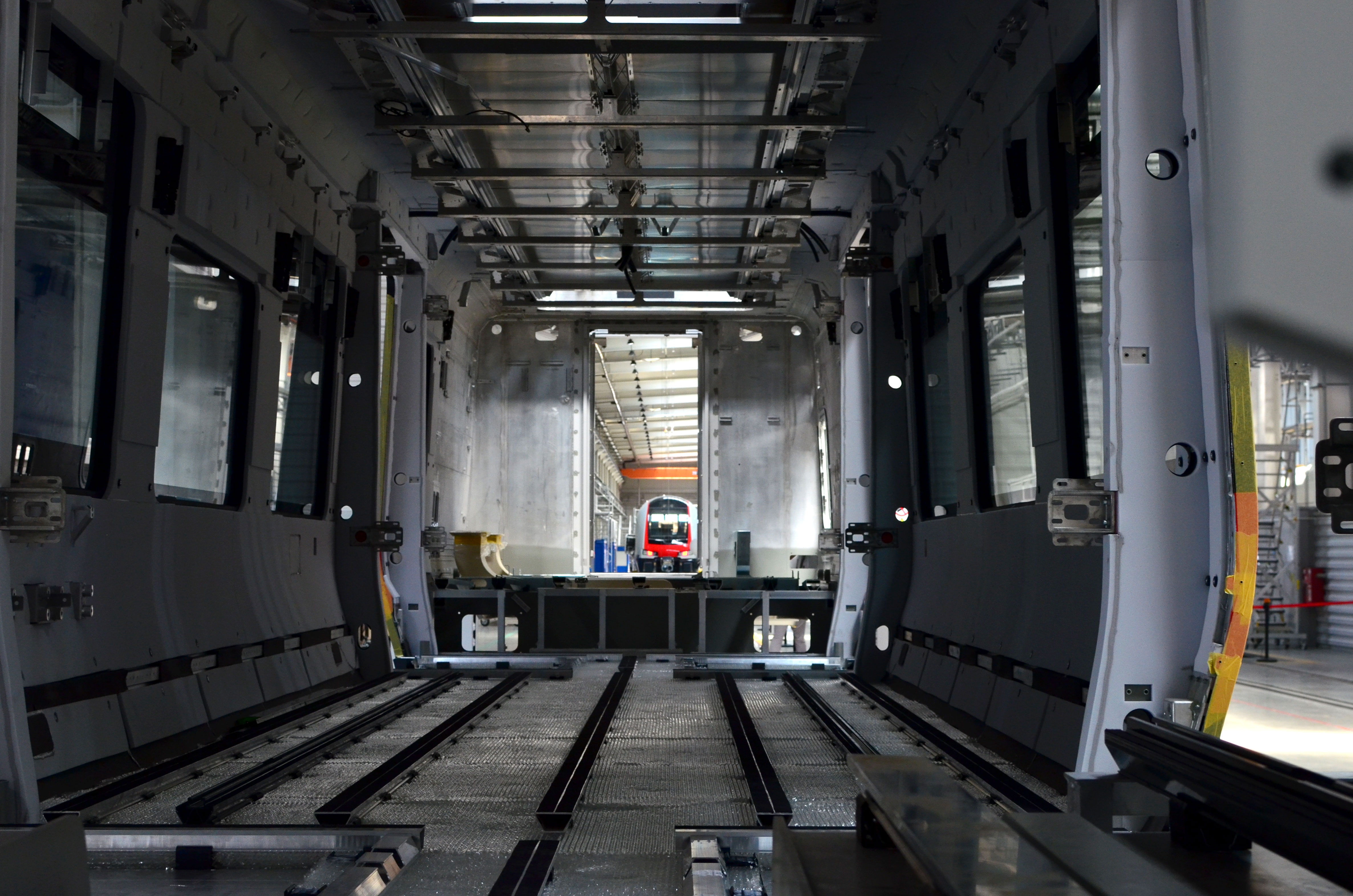 Rail, Tram and Bus Union (RTBU) National Secretary Mark Diamond said rail manufacturing and maintenance was a $3 billion industry in Australia, employing over 5,000 people – but could be much bigger.

“We have a world-class rail manufacturing capability in Australia, but sadly that capability has been left withering on the vine thanks to political indifference.

“It has taken Labor State Governments in Western Australia, Queensland and Victoria to get rail manufacturing headed in the right direction again.

“But while some states are making progress, others are still dragging the chain.

“That’s why we really need to see national leadership from the Federal Government.

“Anthony Albanese’s plan will restore confidence in the sector and encourage local manufacturers to invest for the future.”

You know what you're getting

Mr Diamond said overseas-built trains procured by State Governments had been plagued with a range of safety and reliability problems.

“Governments that source trains from overseas suppliers not only sacrifice local jobs, they potentially put lives at risk through lower safety standards.

“When you’re buying locally-made trains you know they are going to meet Australian standards and suit Australian conditions.

“They’re not going to contain asbestos, they are going to meet Australian disability access requirements, and they’ve even going to fit through our tunnels.

“Buying Australian trains that are fit-for-purpose from day one is also cheaper than having to retro-fit them later.”