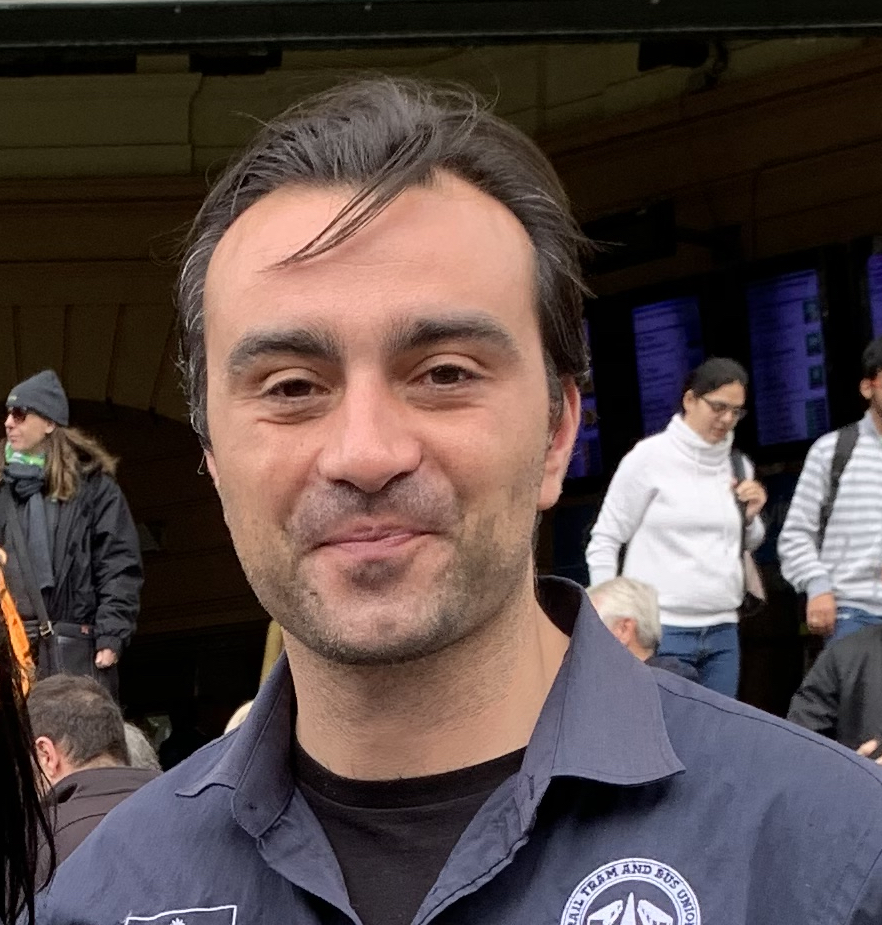 Mr Diamond was previously the RTBU's National Lawyer, where he worked closely with officials, organisers, delegates and members across all Branches and Divisions in:

Mr Diamond said he was honoured to represent rail, tram and bus workers across Australia.

“The RTBU and its predecessor unions have an important place in the Australian political and industrial history.

“Since 1862, Our union has been at the forefront some of the country’s most significant industrial battles, and has produced leaders like Ben Chifley, Joe Cahill, Bill McKell, and Clarrie O’Shea.

“But a remarkable past is no guarantee of a successful future.  Our members are facing significant challenges, including the impact of automation, casualisation and privatisation on their workplaces.

“The RTBU must continue to evolve with the times in order to stay strong and deliver the support, advocacy and leadership that our members demand and deserve.”

“Bob has led the RTBU with distinction since 2011.

“Under his stewardship, the RTBU has weathered the storm of successive anti-union conservative Federal Governments, and has implemented substantial reforms to its governance and financial management.

“The RTBU has also been seen as a relevant and credible voice on the national stage -which was recognised when Bob was appointed as a National Vice President of the ACTU.

“Although Bob leaves the full-time role from his Union, we are sure his advocacy for public transport and infrastructure will continue in his new political role as a proud and continuing member of the RTBU.

“RTBU members wish Bob all the best in his new role with NSW Labor.”