The Rail, Tram and Bus Union has appointed Luba Grigorovitch as the Union’s first ever female National President. 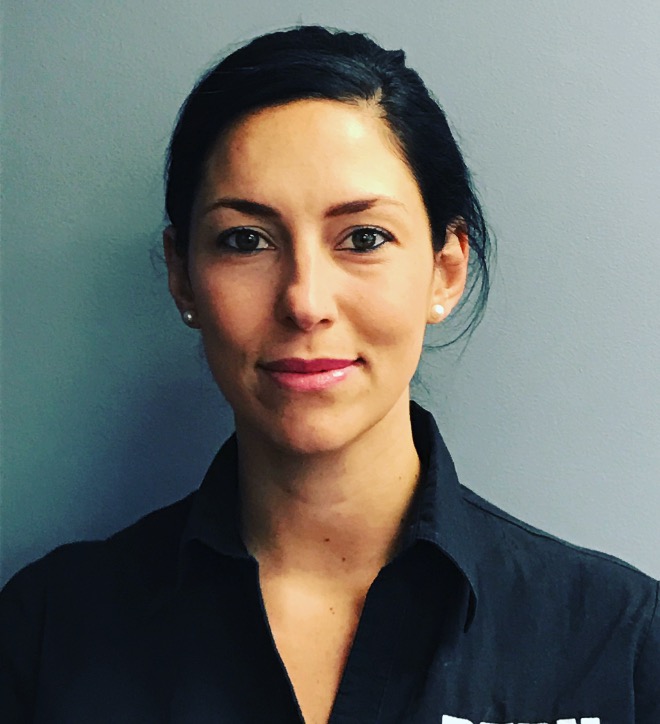 Shayne Kummerfeld is member of the Locomotive Division and a long-standing union activist from the Queensland Branch.

Luba has previously made union history by becoming the first female and youngest person to serve as Secretary of the Victorian Branch, a role she had held since 2014. She will continue to hold the Victorian Secretary position.

The National President is responsible for leading the union’s national governing bodies – including the Nation al Executive and b-iennial National Council.

“Luba is one of our union’s most hardened generals,” Mark said.

“She's dynamic, knows unionism and always holds others to account as much as she does herself.

“And it’s about time we had a woman as our president!"