The RTBU argues that the Inland Rail project should be a top-tier infrastructure priority for the Federal Government, however we also believe the current proposal needs to be re-worked to ensure it delivers a world-class outcome for Australia. The guiding principles for the delivery of Inland Rail should be:

See the RTBU's full submission on Inland Rail to the Federal Government here. 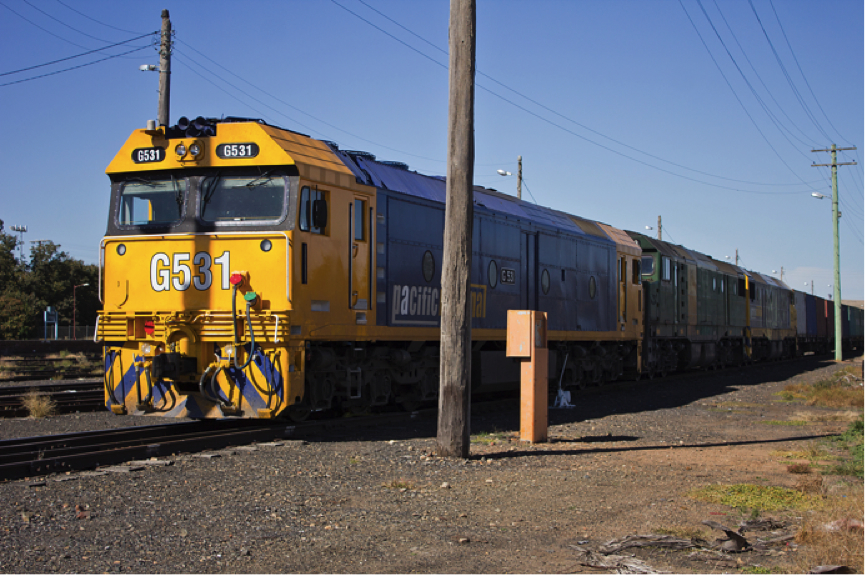