Franchising and privatisation of public transport: a history of failure

In 2019, the RTBU asked Professor John Quiggin from the University of Queensland's School of Economics to assess the arguments for and against the franchising model of public transport privatisation.

You can read the report here.

A range of measures have been used to partially or completely privatise public services such as transport. Australia has repeatedly adopted policies based on British models that have subsequently failed, or been wound back, in their country of origin. Examples include Public Private Partnerships based on the Private Finance Initiative, and compulsory competitive tendering. Franchising of public transport services fits this pattern.

There is no convincing evidence that privatisation provides sustained benefits to public finances or to the users of public services. The only consistent finding is that privatisation benefits the financial institutions involved in the process and reduces pay and conditions for ordinary workers. 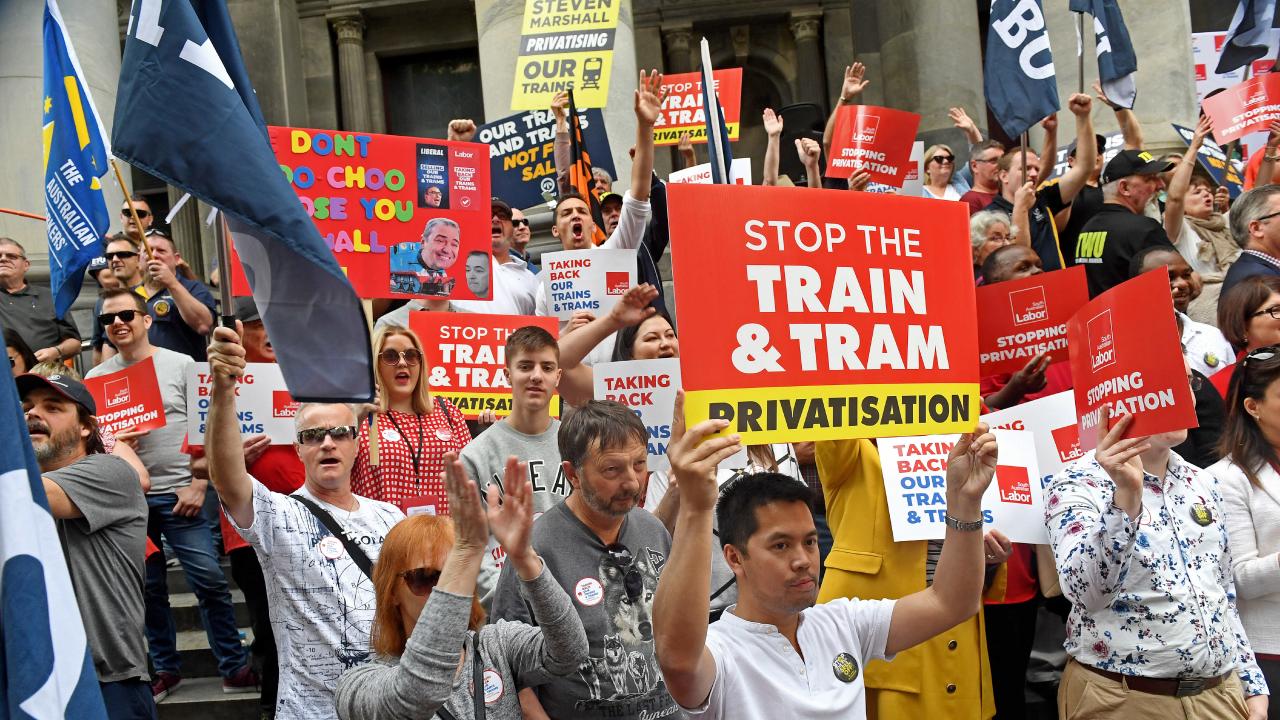