ACTU Secretary Dave Oliver has warned that the Coalition Government will attempt to use the Royal Commission’s findings to weaken unions and the Government’s political opponents as it gears up for a 2016 assault on penalty rates. 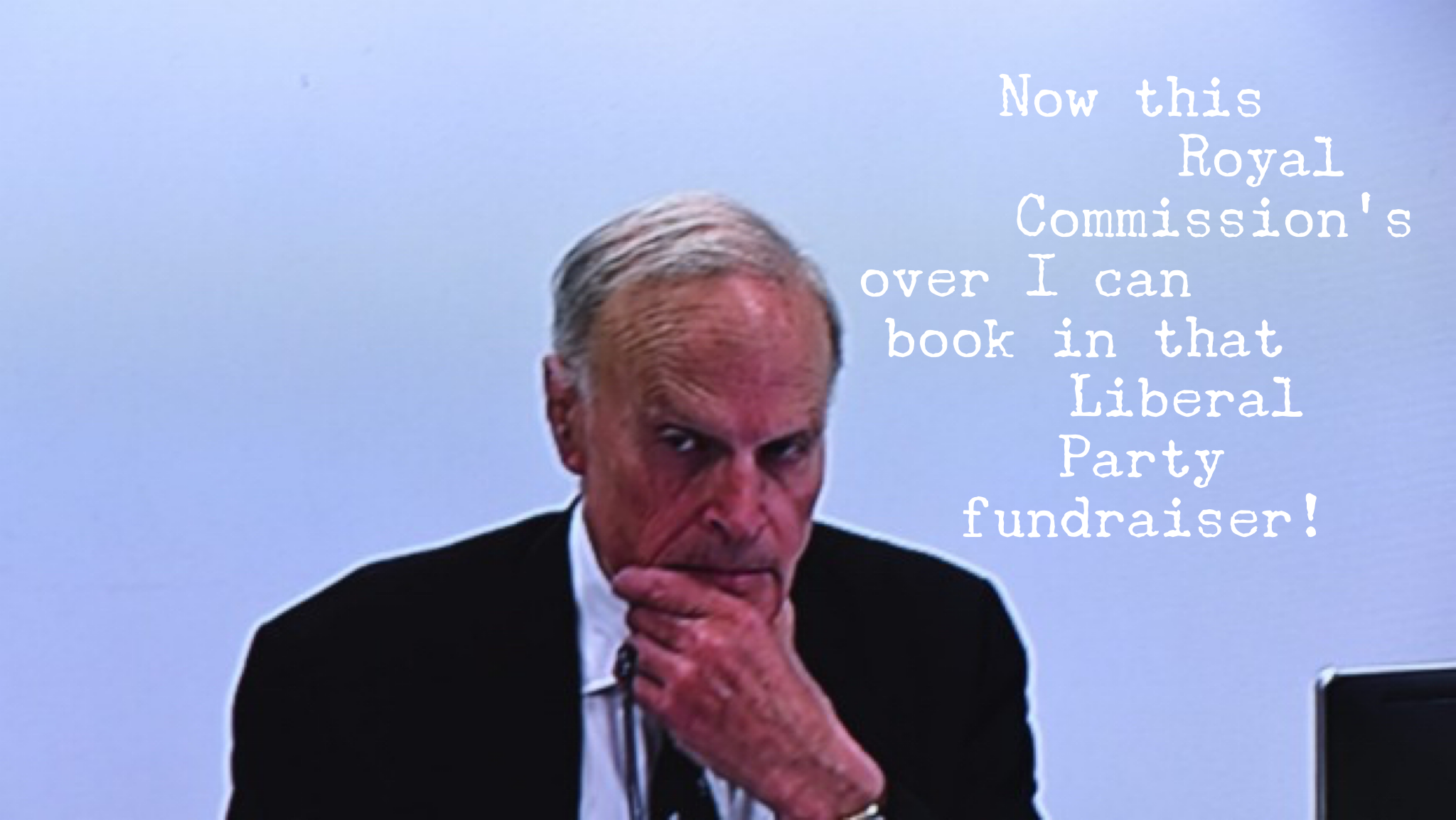 “This Royal Commission was a biased and politically motivated exercise from the start.  It was always about prosecuting an ideological agenda to cut workplace conditions,” Dave said.

“The release of this report, just a week after the Productivity Commission recommended slashing penalty rates, show this Government’s real intention to slash living standards for working families.”

Keeping up the fight

Dave Oliver said he rejected any assertion of widespread, unlawful corrupt conduct in the union movement.

“Over five thousand union officials and tens of thousands of delegates across the country defend employees working conditions and make workplaces safer every day.

“We are very happy to have a sensible discussion about further reform that will deliver the best governance standards for union members.  However, this cannot come at the expense of the capacity of workers to engage collectively, fight for improved wages and conditions and safer workplaces.”

Corruption in the banking sector, corporate tax avoidance and workplace safety are just some of the important issues that have been ignored by the Federal Government over the past two years.

Dave Oliver noted that between 2009-13, 837 workers in the industries investigated by this Royal Commissioner have died doing their job.

“We are very concerned some recommendations will make it harder for workers to raise safety concerns in their workplace,” Dave said.

“This Royal Commission went back 30 years, spent $80M taxpayers’ money, examined 505 witnesses and has found only a handful of matters to prosecute.

“We call on Prime Minister Turnbull not to rush through any legislation until such time as we’ve had an opportunity to have these discussions with the government, the Labor party and the cross-benchers.

“We will not let debate about these findings distract us from our core business - protecting the real interests of working families and building a better future for all Australians.”