Coach Operators force U-turn on use of recording devices

The Public Transport Authority of WA has been forced into a U-turn on Road Coach Operator (RCO) surveillance after the issue was brought into focus by the RTBU. 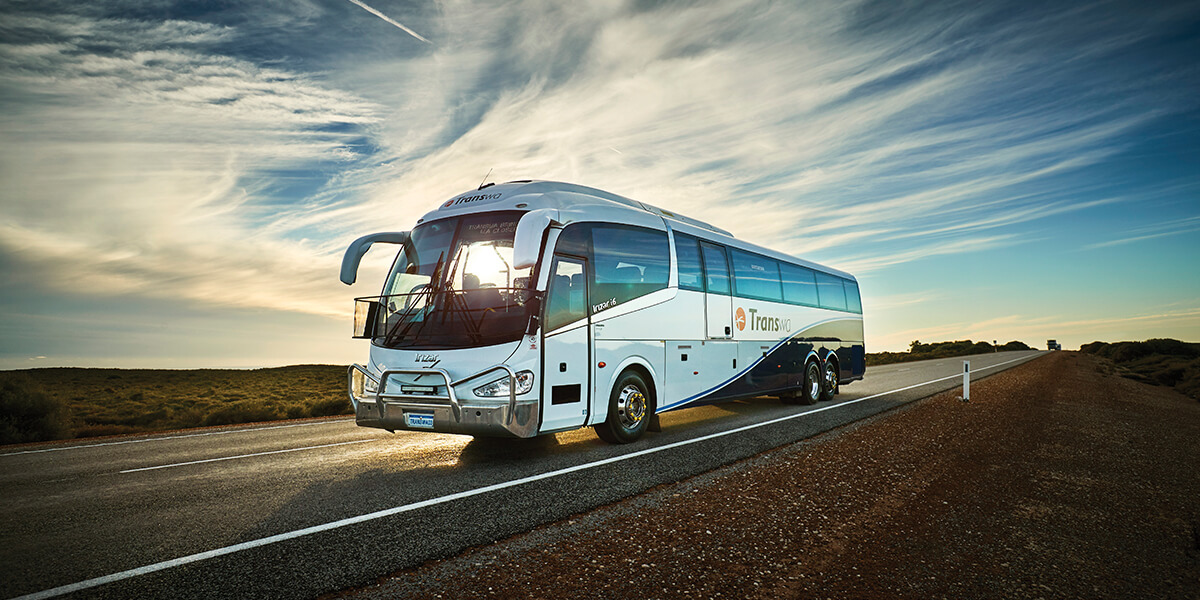 The problem came to light due to the RTBU’s national campaign against the rail safety regulator’s controversial proposal for mandatory audio and visual in-cab recording devices in all Australian trains.

After seeing that campaign, several WA PTA Road Coach Operators contacted the union to point out they had been subject to similar surveillance for years.

One driver says there was no consultation with RCOs when the current fleet of Volvo/Irizar road coaches were introduced with in-cabin audio visual (AV) recording equipment about five years ago.

“We were simply informed of their presence during our initial Volvo training course,” he says.

“There is certainly a positive side to the AV. In cases where RCOs have been physically assaulted, verbally threatened or otherwise endangered, important evidence can and has been gathered.

“Also, in the case of one particular fatal accident, audio and visual evidence clearly proved our RCO did everything possible to avoid the fatal collision and was in no way at fault. So, AV definitely has its place.

“However, up until the recent intervention by our union representative Josh Dekuyer, a number of us were concerned that the AV was being used unnecessarily to monitor us.

“There were proven instances where we were being scrutinised via AV for what we saw as no good reason. We are competent adult employees, selected for our specific abilities, and AV systems aren’t toys to be used lightly.”

In response to RTBU concerns – including at least one instance where speed was monitored due a timetabling issue and a driver questioned by an unauthorised manager – TransWA has reviewed how it manages access to the road coach AV footage.

It says its Surveillance Policy is being re-written, and in future all road-coach AV inquiries will be directed to the Video Office, with TransWA staff no longer having access to the system.

Says the RCO: “In our situation behind the steering wheel of the coach, we are in close contact with, and under the constant scrutiny of, our passengers.

“While we believe there is certainly scope for AV systems to be used for ours and our passengers’ protection and safety, we feel it’s neither necessary, nor productive, nor morally right for anyone to monitor us via AV without good reason and without first involving us in a formal consultation process.

“We can well do without any further distractions, unnecessary invasion of our privacy, or erosion of the trust in our abilities or integrity while we focus on carrying out the very important task of safely transporting our passengers.”

The driver also says that, since RTBU intervention, additional cameras have now been fitted externally above the coach entry doors, purportedly to “minimise theft or accidental removal of luggage”.

“That seems, on the surface at least, to be fair. But if this vision is to be used, we believe it should similarly only be in formal consultation with the relevant RCO.”