Build High Speed Rail and the passengers will come

Federal Labor's announcement that it will establish a High Speed Rail Authority and invest over $1 billion in land acquisitions as the first stage in delivering an east coast High Speed Rail network shows that rail transport is finally back on track in Australia. 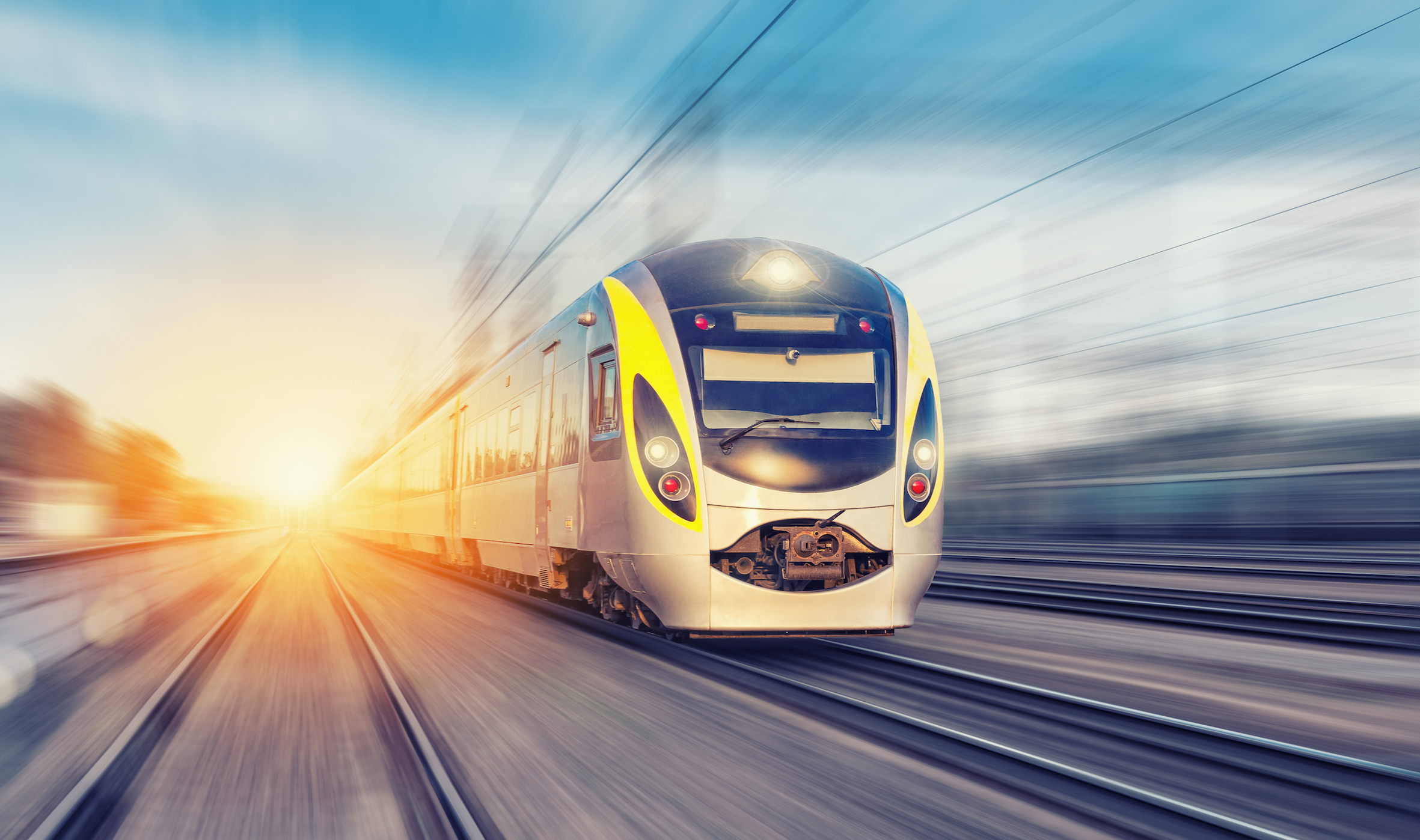 “There is already a huge market for intercity and interstate travel in Australia.  Sydney-Melbourne is now the second busiest airline route in the world, and Brisbane-Sydney is the eighth busiest.

“There is no doubt that if we build High Speed Rail, the passengers will come."

“Anyone who has been on a High Speed Rail service overseas knows that it’s also a great travelling experience.”

Mr Nanva said the benefits of HSR for travellers include:

NATIONALS MUST EXPAIN THEIR LAZINESS

“High Speed Rail is a visionary long-term infrastructure project for Australia, but sadly it is already six years behind schedule due to the inaction and laziness of the Liberal-National Coalition Government," Mr Nanva said.

“The Nationals must explain to regional voters why they have ignored High Speed Rail, and continue to ignore the transport needs of local communities, particularly in regional centres like Lismore, Grafton, Coffs Harbour, and Port Macquarie.”