Branch Secretary of the Rail, Tram and Bus Union Queensland Branch, Peter Allen, says that the Morrison Government has once again failed to deliver for transport workers. 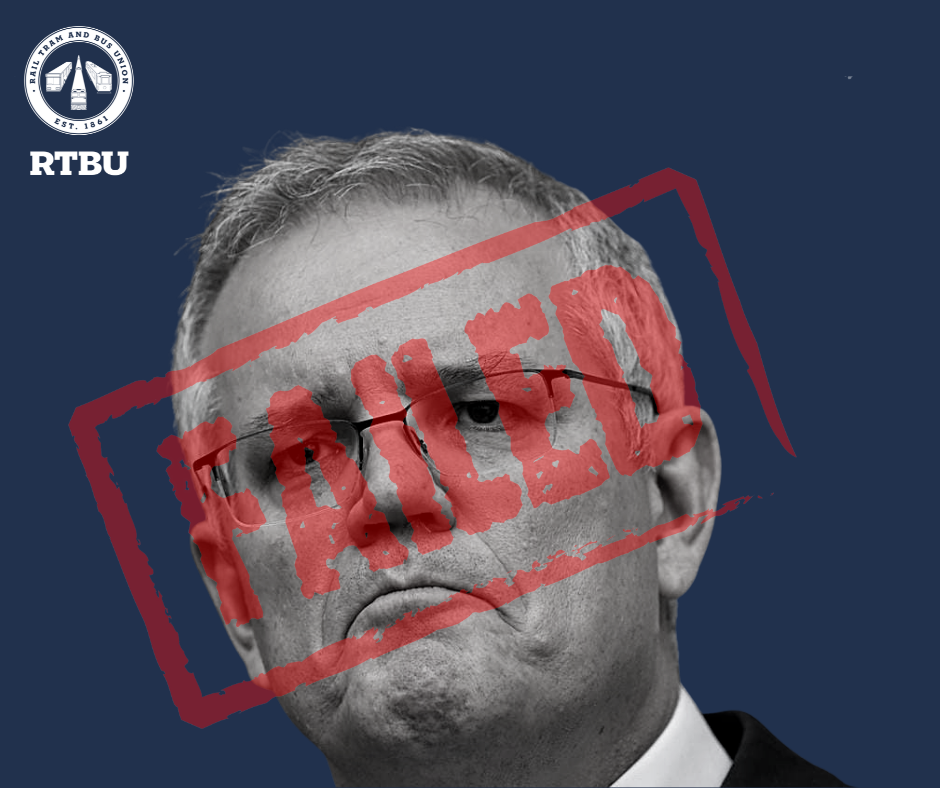 "For people who work in our industries - this budget is a big fat dud." he said.

"It's hard to ignore the fact that the cost-of-living measures will still see people worse off by thousands of dollars considering inflation.

"The Federal Government are meant to lead the nation, future planning nation building and investment for all of us.

"Unfortunately, there's nothing for light rail or rapid transit of any kind on the Sunshine Coast, and the announcement for the heavy rail there is just a recycled promise.

"The relatively small and disparate amounts for bits and pieces of public transport networks are welcome, but they are dwarfed by some persistent needs.

"We needed a comprehensive freight on rail strategy that makes transport more efficient. That means safer, better jobs for everyone in the transport supply chain.

"We needed a comprehensive public transport investment strategy which supports the future needs of people in fast growing communities on the Sunshine Coast, Ipswich and through to Toowoomba.

"We also need a federal industry policy that promotes the manufacture and maintenance of trains, buses and trams here in Australia to take advantage of emerging technologies for the future.

"Instead - we got a grab bag of half-promises, from a government with a track record of rarely delivering, and vote-buying measures dressed up as some sort of plan, on the eve of an election."

Assistant Secretary and Secretary of the Tram & Bus Division, Tom Brown, accused Scott Morrison of trying to bribe Queenslanders into voting for him.

"Morrison is trying to buy the votes of our members for a hundred dollars, money that should have been in their pay packets already," he said.