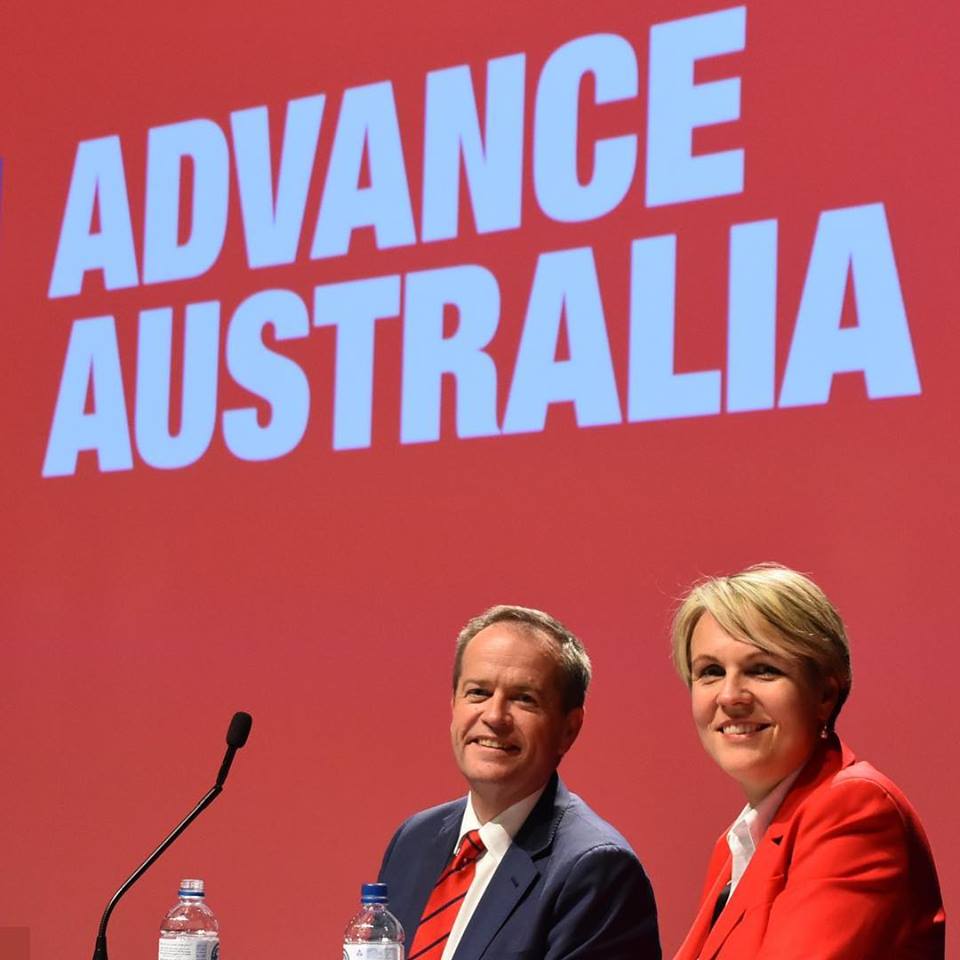 Highlights of the Conference included:

Our Union went to the Conference with an ambitious policy agenda, and came away with some major wins.

The RTBU has been campaigning to re-write industrial laws to compel employers to tell the truth about their financial situation during enterprise bargaining negotiations. This campaign gained momentum after the Aurizon dispute in 2015, where Aurizon was able to terminate its enterprise agreements with worker on the grounds that those agreements made the business uncompetitive. Yet just weeks later Aurizon announced a massive jump in profits to the stock exchange - showing that its entire argument during enterprise negotiations and in the Fair Work Commission was a lie.

The ALP National Conference endorsed the RTBU's proposed policy on Truth in Bargaining, and the ALP Platform now states:

Labor believes in the right to collective bargaining in good faith, which means parties must have a genuine intention to make an agreement, to exchange all relevant information, and to facilitate communication between all participants during the process. To that end, Labor believes that truth in bargaining will be assisted by a disclosure framework, with appropriate safeguards, for information that is relied on in denying a workforce claim during negotiations.

Australia's corporate sector has lurched from crisis to crisis over recent years. The revelations exposed by the Banking Royal commission and other investigations have shown that Australia's big businesses are not taking the notion corporate social responsibility seriously. The RTBU wants this to change - which is why we have been working on proposals to beef up the legal requirement on companies to act ethically and in the public interest. These proposals were reported by the Sydney Morning Herald and The Age.  The RTBU put forward a proposal to the ALP National Conference, and a little negotiating, the Conference unanimously supported it.

Labor in Government will re-establish the Corporations and Markets Advisory Committee (CAMAC) or similar body. A Labor Government will ask such a body to consider and report on whether the Corporations Act should be revised to clarify the extent to which directors may take into account the interests of specific classes of stakeholders or the broader community when making corporate decisions, and whether companies should be required to report on the social and environmental impact of their activities.

New technologies are changing the of the rail, tram and bus industries. That's why the RTBU has been conducting extensive research into technological change, and how it is affecting (and will affect) our workplaces. The RTBU has also been pushing for the creation of a new tripartite body - consisting of union industry and government representatives - to ensure the needs of workers aren't ignored in the rush to adopt the latest technological innovations.

Labor in Government will establish a Strategic Rail Workforce Development Forum, comprising government, union and industry representatives. The Forum will be tasked with developing strategic responses to current and future rail workforce needs and skills issues, building productive working relationships across the industry and with TAFE and other training providers, and ensuring a just transition for workers at-risk from automation.

You can see the read the full transcript of Bob's speech here.