After a long period of vote counting, the dust has finally settled on one of the closest Federal elections in decades. 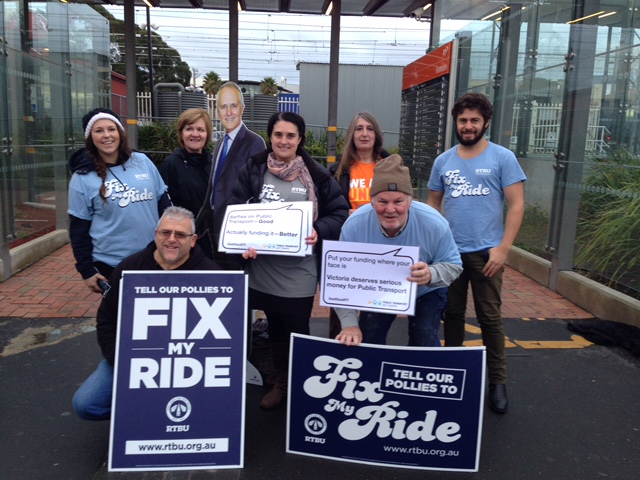 The Coalition Government has been returned – but with a threadbare majority in the Lower House. Malcolm Turnbull has claimed a “mandate” for his aggressive anti-union policies – including his policy of moving long-distance freight off rail and onto flag-of-convenience ships – but he will struggle to deal with an increasingly hostile Senate, where the Nick Xenophon Team and Paul Hanson’s One Nation will wield enormous power over the Government’s policy agenda.

Meanwhile, the Labor Party has picked up 13 seats, and will go into the new Parliament with more MPs and, we hope, a renewed sense of purpose.

The RTBU’s #FixMyRide campaign played its role in the election result. We targeted our energy and resources in a series of key seats – through advertising in newspapers and on social media, distributing flyers and petitions, and organising actions at train stations. Our activist members were also directly involved in the ACTU’s build a Better Future campaign, getting out to pre-poll booths and on election day.  We encouraged people to think about rail and public transport when casting their vote – and ultimately to put the Liberals and Nationals last.

Our target sets were chosen on several criteria. The seats were:

Here’s a quick snapshot of the campaign and how it played out across our target seats:

Congratulations to everyone who got involved 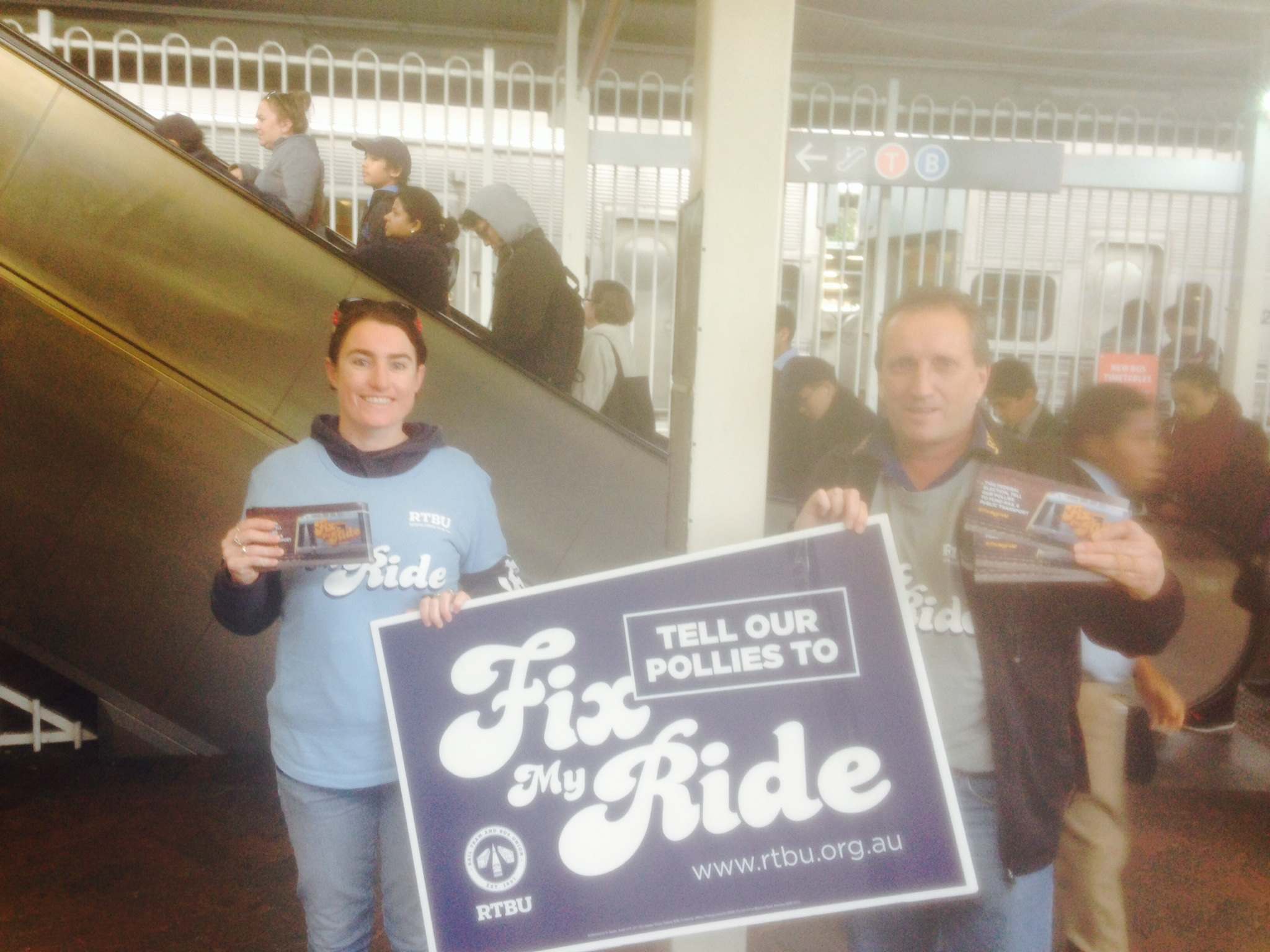 RTBU members are to be congratulated for the way they picked up the #FixMyRide campaign and ran with it.  Through this campaign we’ve not only pressured our politicians, we’ve raised the profile of our Union built our presence on social media.  Contributing to the defeat of Andrew Nikolic in Bass – a vocal opponent of both unions and the rail freight industry – was particularly satisfying.

At the end of the day, the Coalition scraped back into Government, and it remains determined to implement its anti-worker policies.  In that sense, the fight is not over, and our #FixMyRide campaign will go on.