42 cancellations in Launceston show that Metro is in crisis mode

The cancellation of 42 bus services in Launceston today shows that Metro is falling deeper into chaos, with drivers, support staff and even management deserting the struggling bus operator. 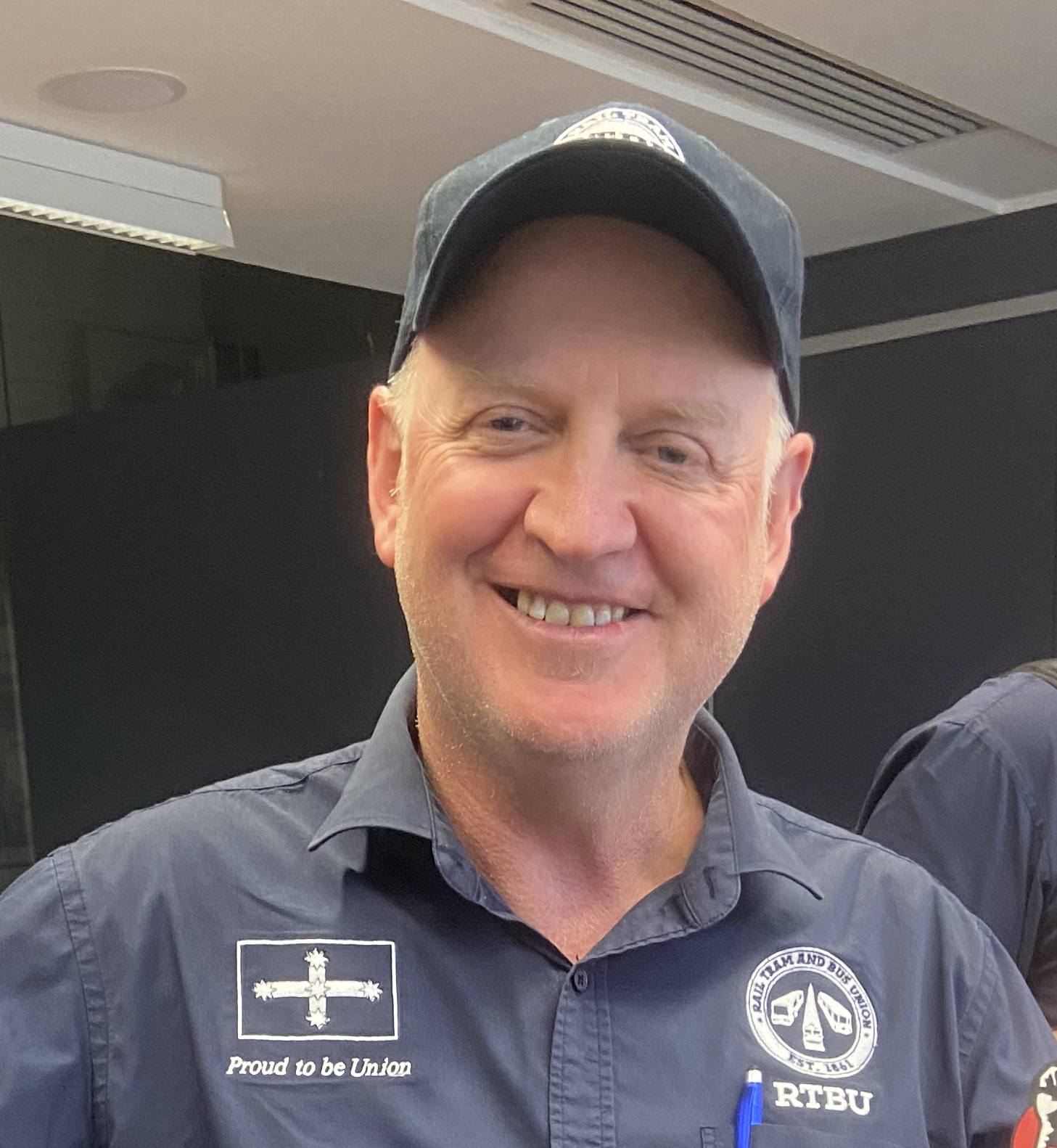 “The chronic shortage of bus drivers is putting extreme pressure on services and leading to increased cancellations across the Metro network.

“The people of Tasmania deserve access to reliable, frequent and safe public transport.

“A free bus is not much use if it doesn’t turn up.

“The buck stops with the State Government. It needs to make sure Metro is properly staffed, properly resourced and properly managed.”