With the launch of our new website, we’ve finally been able to develop an online version of our popular newsletter.  From now on, news stories will be continuously posted on the Transport NOW page of the website and on the RTBU’s social media accounts.  Subscribers will receive a monthly update with links to the latest news and views.  We’ll also be able to send out alerts for important breaking stories as they happen.

The Union’s new website is also a step forward for the RTBU, and will give us the capacity to national campaigns on industrial, political and social issues.  Keep an eye out for our first campaign, which we’ll be launching soon, and will focus on the need for Federal Government investment in public transport infrastructure.

Transport NOW will make the most of modern communications technology and techniques.  It will be easy to read on your mobile phone or tablet, and easy to share on social media.  But it also follows in a rich tradition of working class and radical publications, keeping the torch burning for people who want something a bit different to the mainstream media.  From the days of Henry Lawson writing about the 1891 shearers’ strike for The Worker, to the Richard Neville’s controversial Oz magazine, Australians have long sought out alternatives voices.

Another inspiration for our humble newsletter is the local newspaper owned and edited by Juanita Nielsen, who went missing in mysterious circumstances – presumed murdered – in Kings Cross over 40 years ago.  Juanita Nielson’s newspaper, NOW, played a leading role in the community campaign against the development of huge apartment blocks along Sydney's Victoria Street.  Green Bans applied by the union movement, and the campaign led by Juanita Nielsen and NOW, were able to save many of Victoria Street's historic terrace houses.  In doing so, they showed how powerful local communities and unions can be when they have the courage to stand together, and to stand up for what’s right.

So in that spirit, we’ll bring you important news about the RTBU, but we’ll also analyse national affairs from a union perspective.  We'll be provocative and irreverent.  And we’ll celebrate the power of union as we continue taking up for the fight for our industries, our labour values and our communities. 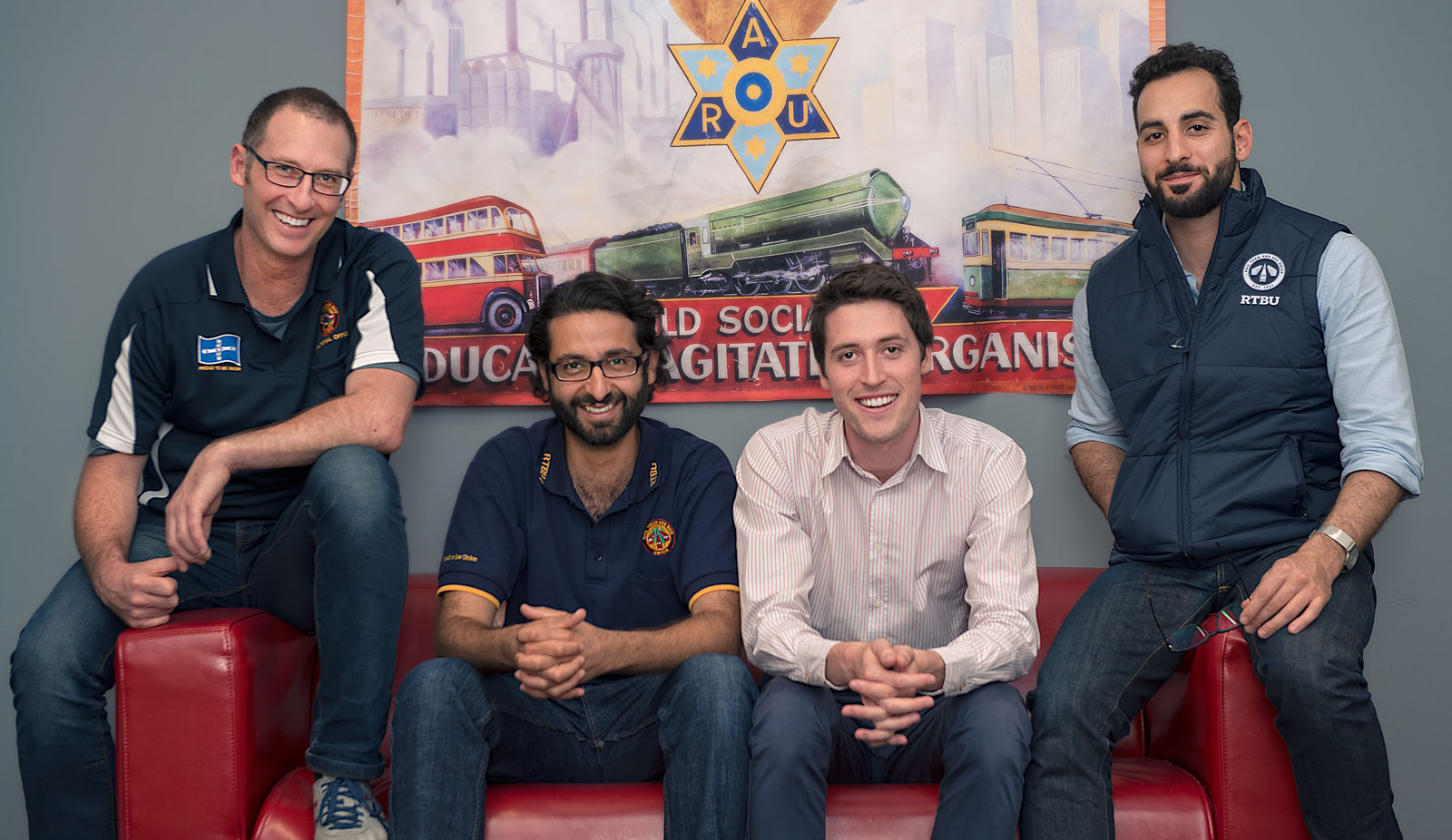