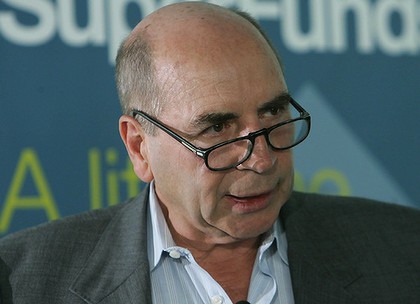 The Turnbull Government's Superannuation Legislation Amendment (Trustee Governance) Bill 2015 was introduced to parliament in September, and would have forced not-for-profit industry funds to implement a number of changes to their governance arrangements which would have imposed additional administrative costs and other burdens on the funds.

The Senate, however, has moved to defeat the government’s ideologically driven strike on the not for profit super industry.

The Australian Institute of Super Trustees (AIST) and Industry Super Australia (ISA) will undertake a comprehensive review of not-for-profit fund governance and will propose a code of best practice.

Senators have also recommended the review consider how industry funds can increase their investment in Australia, thereby supporting the local economy and the growth of jobs.

"The government can’t stand the fact that the trade union movement, along with employer associations, has overseen an amazing success story in financial services as well as a lasting piece of social reform,” Dave said.

“Good governance is about continuous improvement and if Bernie Fraser comes up with a rolled gold code of practice, of course we will welcome it.

“The point of super is to supplement the aged pension therefore maximizing the retirement incomes of Australians who have worked hard all their lives.

“I am pleased that the coalition of Senators wants to protect the super of workers in their own communities. Superannuation was not established to have the savings of workers handed to high fee charging banks.”