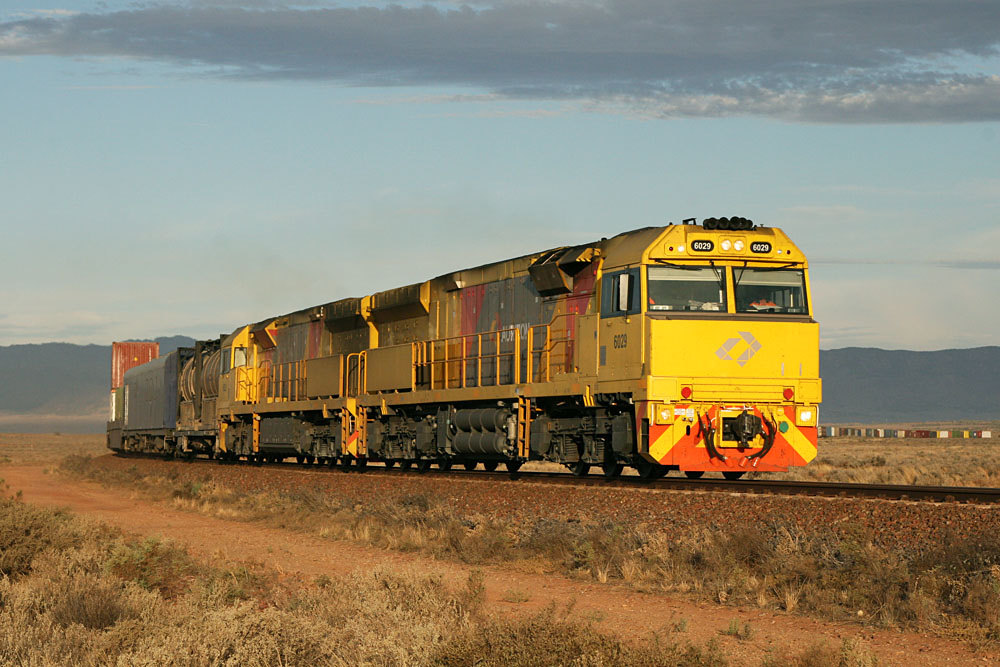 “Aurizon is a notoriously badly-managed company, but the challenges facing intermodal rail freight extend well beyond the incompetence of business managers.

Competing with one hand tied behind their backs

“The rail freight industry has had to compete with road freight with one hand tied behind its back due to decades of neglect and under-investment from successive Federal Government.

“Barnaby Joyce in particular has spent years over-promising and under-delivering on projects like Inland Rail, while simultaneously trying to shaft the industry by opening up competition with coastal shipping services run by dodgy flag-of-convenience vessels based in countries like Liberia.

“The Turnbull Coalition Government is pre-occupied with internal shenanigans and fighting pointless culture wars, while out in real Australia infrastructure is crumbling, industries are struggling and jobs are being lost.

RTBU will fight to save jobs

“The RTBU will do everything it can to save the jobs of regional Australian workers.  We are already seeking meetings with Aurizon to work through transitional arrangements, and to see as many workers redeployed as possible.

“But Aurizon’s announcement shows that the rail freight industry desperately needs urgent support and investment from the Federal Government, before more jobs are lost.”