Asciano split shows Australia is not open for business

The final confirmation of the break-up of Asciano and Pacific National shows that Federal Government is failing on important economic reforms, according to the Rail, Tram and Bus Union. 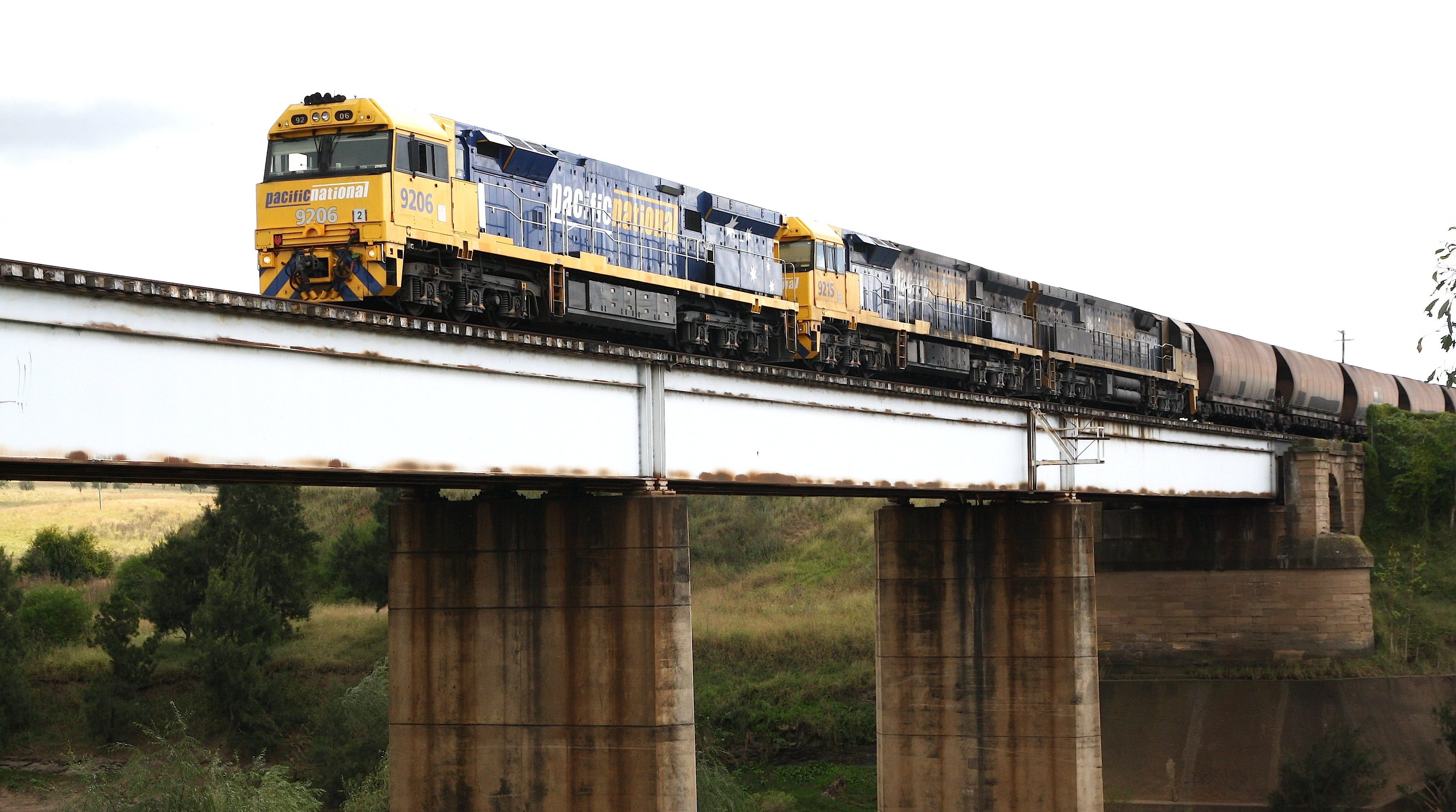 “Malcolm Turnbull has completely dropped the ball when it comes to genuine economic reform, and there’s better example of that than the rail industry,” Mr Nanva said.

“As Dr Ken Henry has noted – interstate rail operators face the nightmare of dealing with six different rail access regulators, each with their own different access regime.  This is not a national network, it’s a dog’s breakfast.

“But instead of fixing the problem Malcolm Turnbull and Transport Minister Darren Chester simply sat on their hands and watched as Asciano was pulled apart to satisfy the ACCC.

“As a result, an important investment which would have strengthened competition in rail – by creating a powerful integrated national freight company able to compete effectively with the dominant player, Aurizon – has been lost.

“And the rail industry is still stuck with six different rail access regimes.

“The Australian rail industry needs leadership, vision and action. Instead, the Liberals and Nationals have nothing to offer but slogans and excuses.”