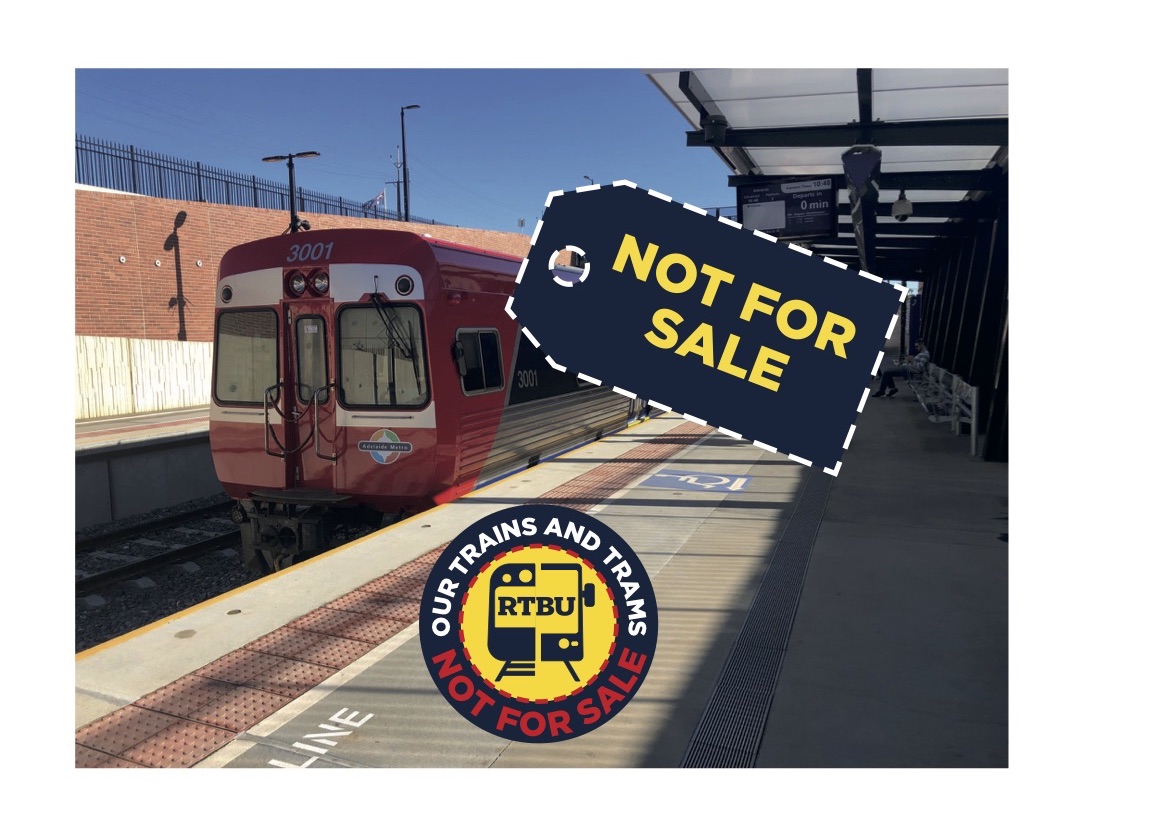 The revelation came in an interview with 5AA’s Leon Byner, where Mr Knoll referred to “the money that we save” but then claimed:

“we actually don’t have a specific target, there’s no budget line anywhere, no savings target anywhere that says ‘this is how much we have to save’.”

“Stephan Knoll insisted that his privatisation project is ‘not ideological, and was based on ‘a lot of work’ – and yet he couldn’t say how much money would be saved, where any savings would come from, or how much money would leak from the public transport system in private profits.

“Mr Knoll has now been hiding his business case for over one month, and his secrecy is starting to look more disturbing by the day.

“His failure to answer basic questions raises concerns that Cabinet has made this enormous decision, which will have a profound impact on both workers and South Australian commuters, on the basis of incomplete or even misleading information.

“The people of South Australia deserve the know the truth. They deserve to know how this decision has been made and why.”

“Workers campaigned hard to get these meetings.  We have sent petitions to the Minister and to the Premier, and we have held protests outside their offices.

“By the time the meetings will take place, it will be nearly 50 days since the announcement – that’s 50 days of keeping commuters and workers in the dark.

“We understand that these meetings will cause some inconvenience to the travelling public, but I’m sure all South Australians will be understanding – as long as Minister actually fronts up and provides full and thorough answers.”