Public transport funding critical for the future of Frankston area

The electrification and duplication of track between Frankston and Baxter stations would change the transport landscape of Frankston and the broader region. This would provide the potential for future solutions that go beyond short-term politics. 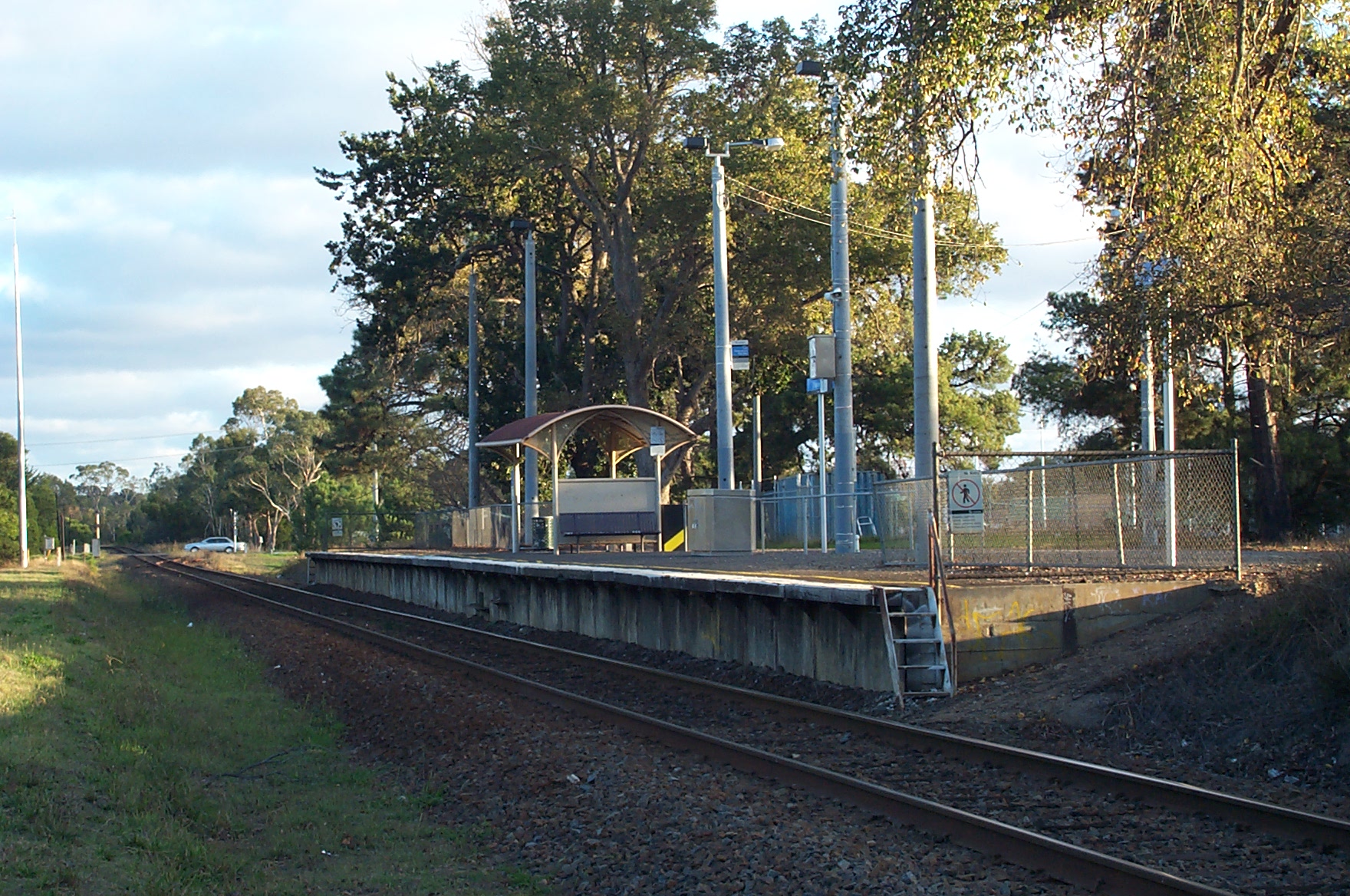 Locals in the federal electorate of Dunkley need bipartisan commitment to rail infrastructure funding that recognises the pressing and real future challenges of the region. Enduring unprecedented growth, the issue of parking in and around Frankston is in desperate need of attention and will not be fixed long term without attention to the public transport infrastructure at its core.

“There is little respite for people looking to catch the train. With park-and-ride the only option for many, it is clear that a long term strategy and better inter-connectivity of transport modes need to be put in place,” said RTBU State Secretary Luba Grigorovitch

“As the region continues to grow, Frankston Station remains a dominant focal point for train users throughout the area. Politicians must commit to investing in what will become the backbone of Dunkley’s transport solution in the years ahead – but we must act now,” said Ms. Grigorovitch.

Ms Grigorivitch said the electrification and duplication of the Baxter line was another important project for Victoria that warranted Federal Government support.

“Extending the line out to Baxter will not only provide more opportunities for growth areas, it will reduce the parking load on Frankston Station, free up high value land for the community, and is set to pave the way for future much needed transport developments,” she said.

“It’s simply not good enough for Federal politicians like Malcolm Turnbull to swan around on trains and trams taking selfies while ignoring the need for investment in public transport infrastructure to keep these communities connected.”

“I’m encouraged that Labor candidate for Dunkley Peta Murphy and Shadow Transport Minister Anthony Albanese have committed a Labor Federal Government to co-funding a feasibility study for the electrification and duplication of the Baxter line.

“The addition of new park and ride facilities will also allow more commuters to travel by train, reducing the amount of traffic congestion in and around Frankston.”

Ms Grigorivitch said RTBU members would be campaigning in Dunkley and putting pressure on all politicians to take rail and public transport seriously.

The RTBU has also launched a national petition for more investment in rail and public transport.  Details of the petition are available at www.rtbu.org.au/fix_my_ride.

The Rail, Tram and Bus Union represents almost 8000 members across the rail industry in Victoria and has long been a strong advocate of improved infrastructure and services, and was behind the original push for 24 hour public transport services in Melbourne.