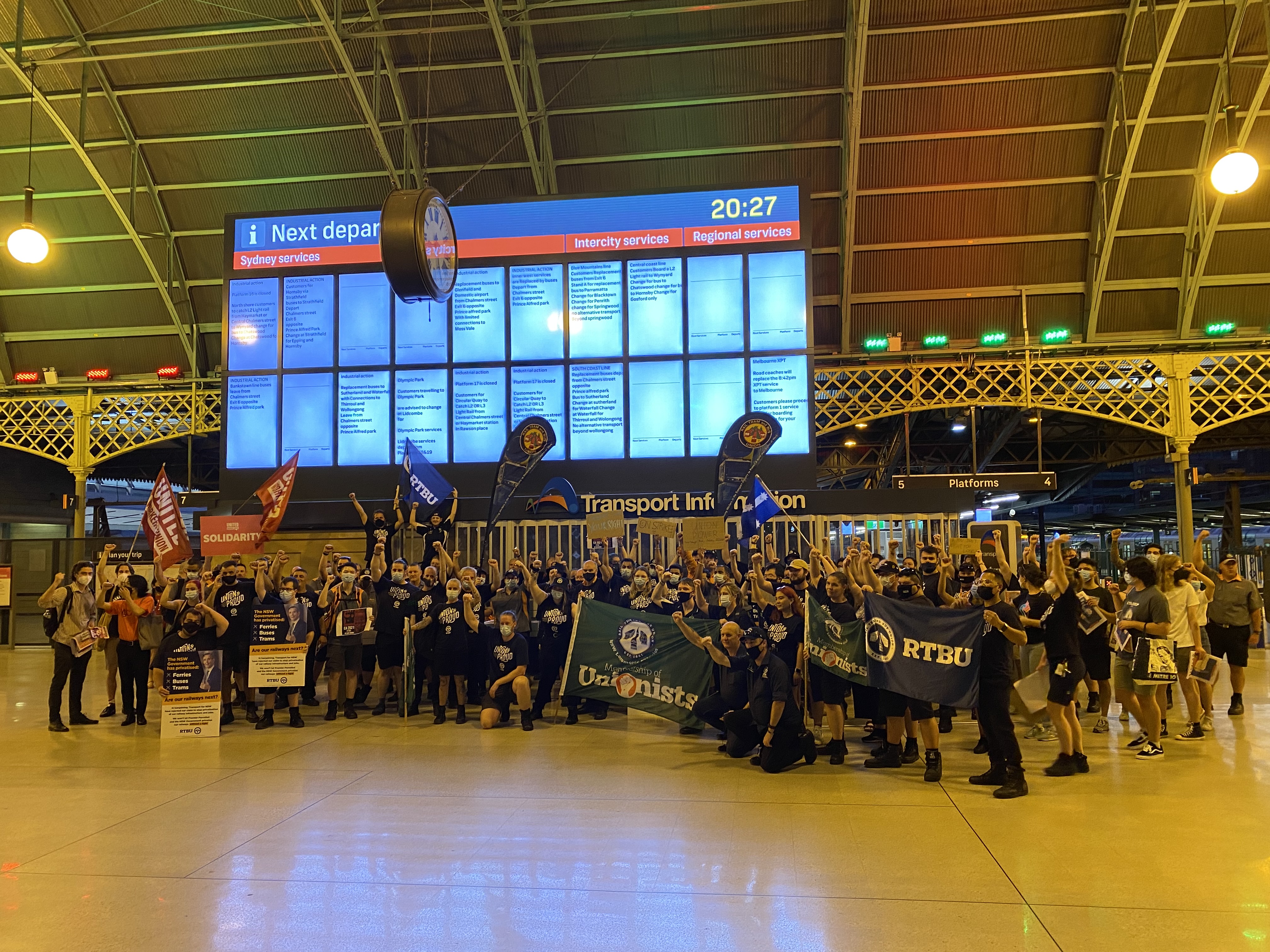 Over recent days it has become abundantly clear the NSW State Government is deliberately sabotaging negotiations so it can pursue the ‘nuclear option’ of terminating the existing Sydney Trains and NSW Trains Enterprise Agreements in an effort to coerce worker to accept lesser terms and conditions.

Rail workers are fed up with the childish games being played by the NSW Government. The negotiations over the Sydney Trains and NSW Trains Enterprise Agreements have been needlessly dragging on for months.

The NSW Government’s fake offer to fix the dodgy New Intercity Fleet (NIF) trains, which went from a ‘good faith offer’ to being ‘absolutely’ contingent on workers accepting the Government’s pay deal in less than 24 hours, is reflective of how negotiations have been playing out since day one.

Every time unions think they have a breakthrough, a Government commitment gets reversed and we’re all back to square one. It’s a like a never-ending game of snakes and ladders.

Dominic Perrottet must stop the silly games, fix the trains, finalise the Sydney Trains and NSW Trains Enterprise Agreements, and let rail workers get on with their jobs.