The escalating crisis in Australia’s transport and logistic freight supply chain is making the need for workers to have access to free Rapid Antigen Test (RAT) kits even more urgent, according to the Rail, Tram and Bus Union (RTBU). 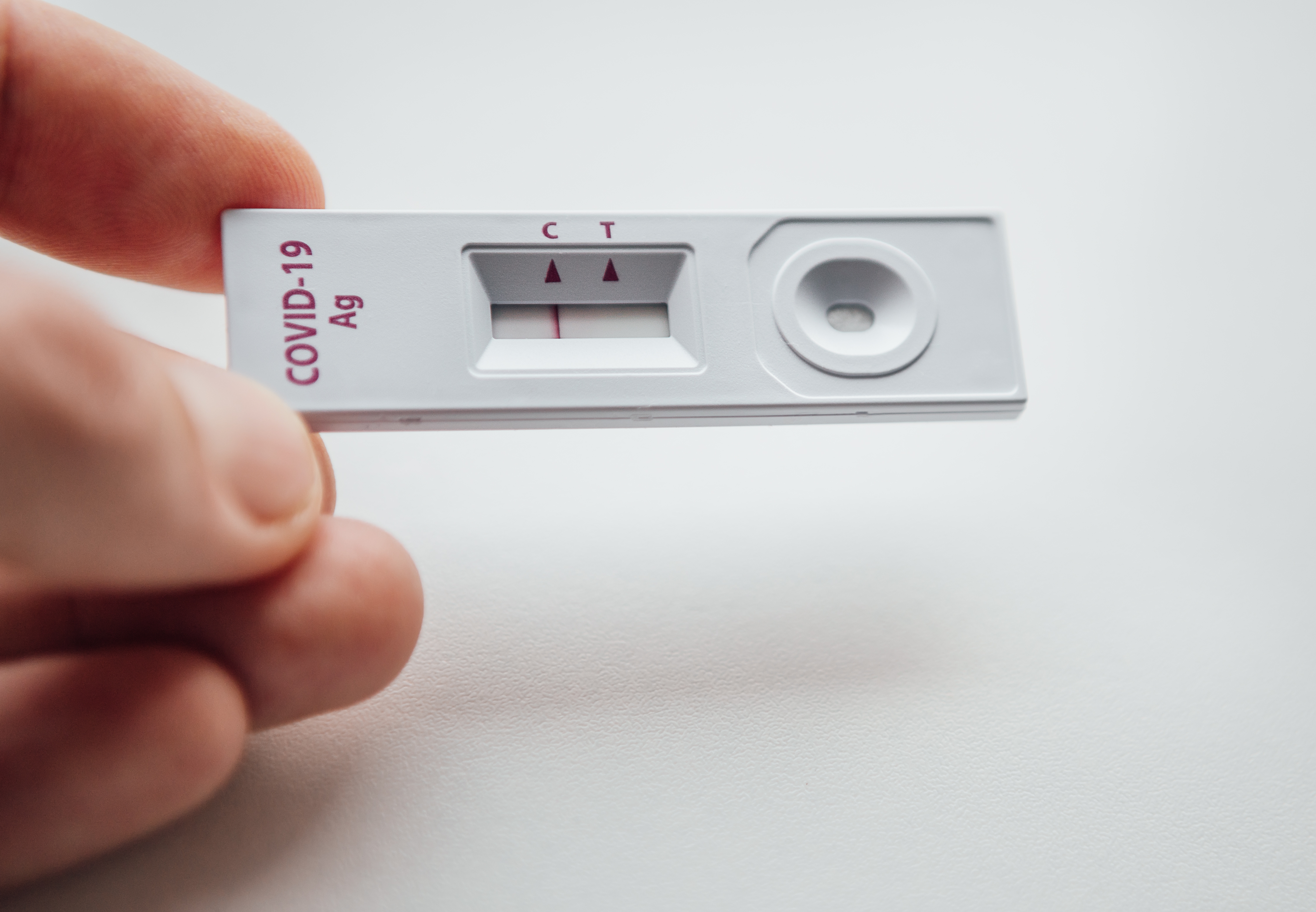 Rail, Tram and Bus Union (RTBU) National Secretary Mark Diamond today said workers were being put under increasing pressure to keep supply chains operational, but were not getting the support they need from the Federal Government.

“Incredibly, Scott Morrison today claimed that the need for access to free RAT kits in key industries had ‘not been raised with him’.

“This is despite that the fact that unions have been calling for workers to have access to those kits for months.

“Scott Morrison doesn’t want to hear from workers because he doesn’t want reality to intrude into his ignorant Canberra bubble.

“His refusal to listen to advice is now having a crippling effect on the country, with shop shelves bare and agricultural producers struggling to get their products to market.

“Mr Morrison’s obsession with ‘opening up’ has backfired completely, and we are now in the middle of a national crisis that is the direct result of his breathtaking incompetence.”

Mr Diamond said the proposal to allow close contacts of COVID-19 cases to return to work earlier - which is being considered by National Cabinet and has already been adopted by some states - was a band-aid solution and came with significant risks.

“We are extremely worried about employers being able to pressure workers to go back to work after they have been exposed to the virus.

“There is a clear risk that this will lead to more sick workers, more disruptions to supply chains, and more damage to the national economy.

“The RTBU will be monitoring this closely over the coming weeks.”