The RTBU’s submission to the Queensland Government’s Draft State Infrastructure Plan (SIP) highlights the risks to the Queensland economy from any further decreases of freight market share on the North Coast Line between Brisbane and Cairns. 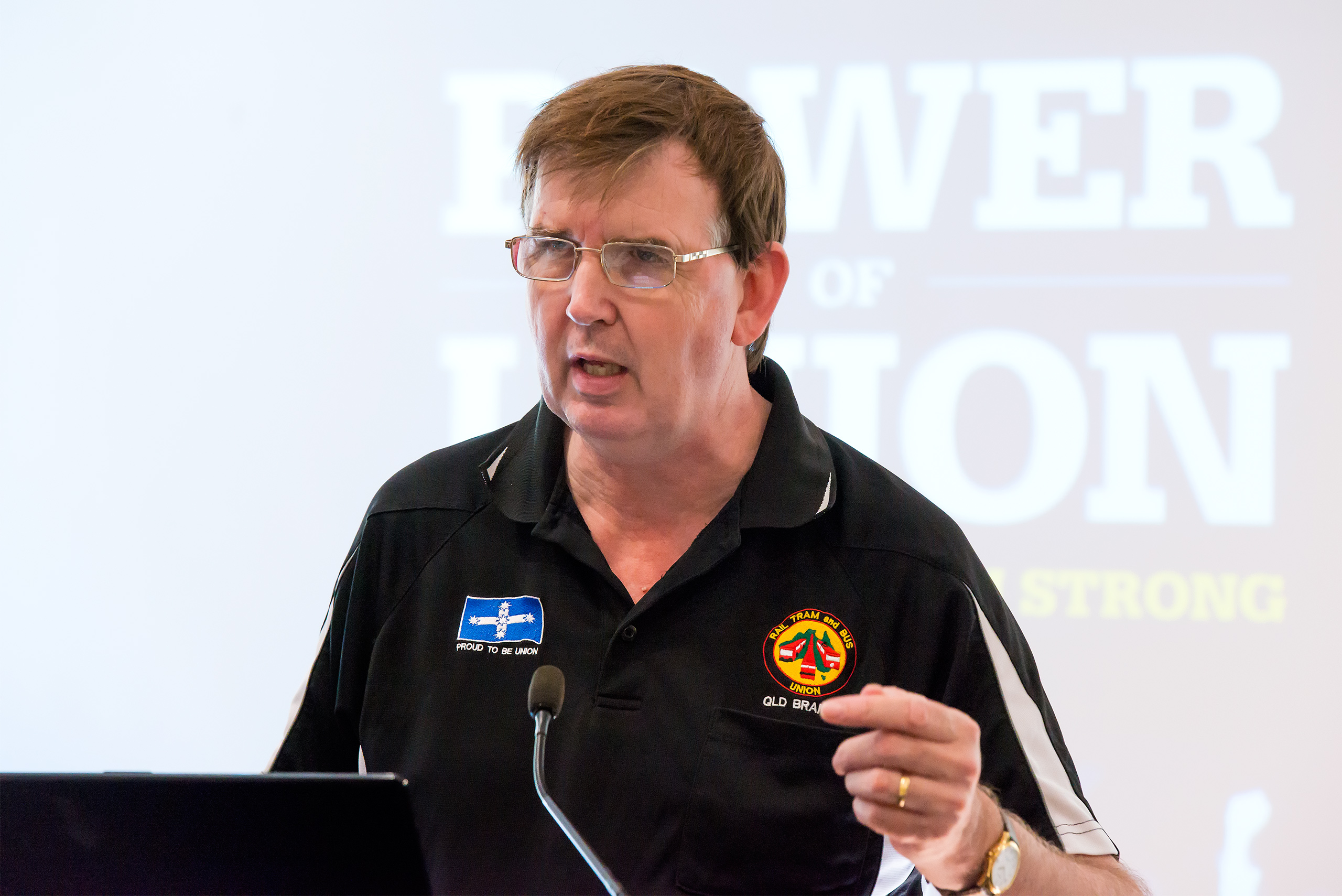 “While our road networks have being constantly upgraded, the same can’t be said for the rail network.  As a result rail freight is becoming a less attractive proposition for freight users, while more and more freight is being moved by trucks.

“If this situation continues, we’ll get to a tipping point where the North Coast Line isn’t carrying enough freight to remain viable, and services will collapse completely.

“This would leave North Queensland entirely dependent on road freight and dangerously exposed to fluctuations in fuel prices.

“Furthermore, there will a huge increase in the number of trucks on our roads, with all the consequences that brings for roads safety.”

Mr Doogan said the Queensland and Federal Government’s needed to work together to find a solution to secure the future of the North Coast Line.

“Infrastructure Australia should be making it a priority to upgrade the entire North Coast Line (NCL) as a key component of Australia’s east coast rail network, and as part of developing a national land freight transport.”

Mr Doogan also said that the State and Federal Governments needed to identify and fund urban public transport projects in order to meet the goals of the Draft State Infrastructure Plan.

“Public transport use in Queensland is projected to double over the next 20 years, so there is a clear need to invest in public transport infrastructure and services.

“Without this investment South East Queensland will become as congested and dysfunctional as Sydney.”