Turnbull's city hoax is all show and no dough 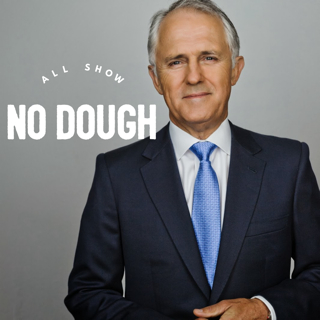 “Talking the talk about value capture and alternative funding mechanisms is well and good.  In fact the RTBU has been pushing this agenda for years, and the Liberals are only now starting to get on board.

“But unless the Government’s cities policy is backed up by a dedicated fund, with real money that State Governments can access for real projects, then it’s not worth the paper it’s written on.

“The people of Australia have come to learn that Malcolm Turnbull is all show and no dough.  He talks big but doesn’t deliver.

“Today’s announcement is con job to convince people that Malcolm Turnbull is serious about public transport even though he’s not prepared to put a single cent into public transport infrastructure.”

“Value capture should be seen as a supplement to traditional government funding, not a substitute.  Malcolm Turnbull looks like he’s just seized on a new buzzword to justify his failure to put any money into public transport.

“The RTBU will not let Malcolm Turnbull get away with this scam.  We will campaign heavily between now and the Federal election to demand genuine commitment to public transport from all sides of politics.”