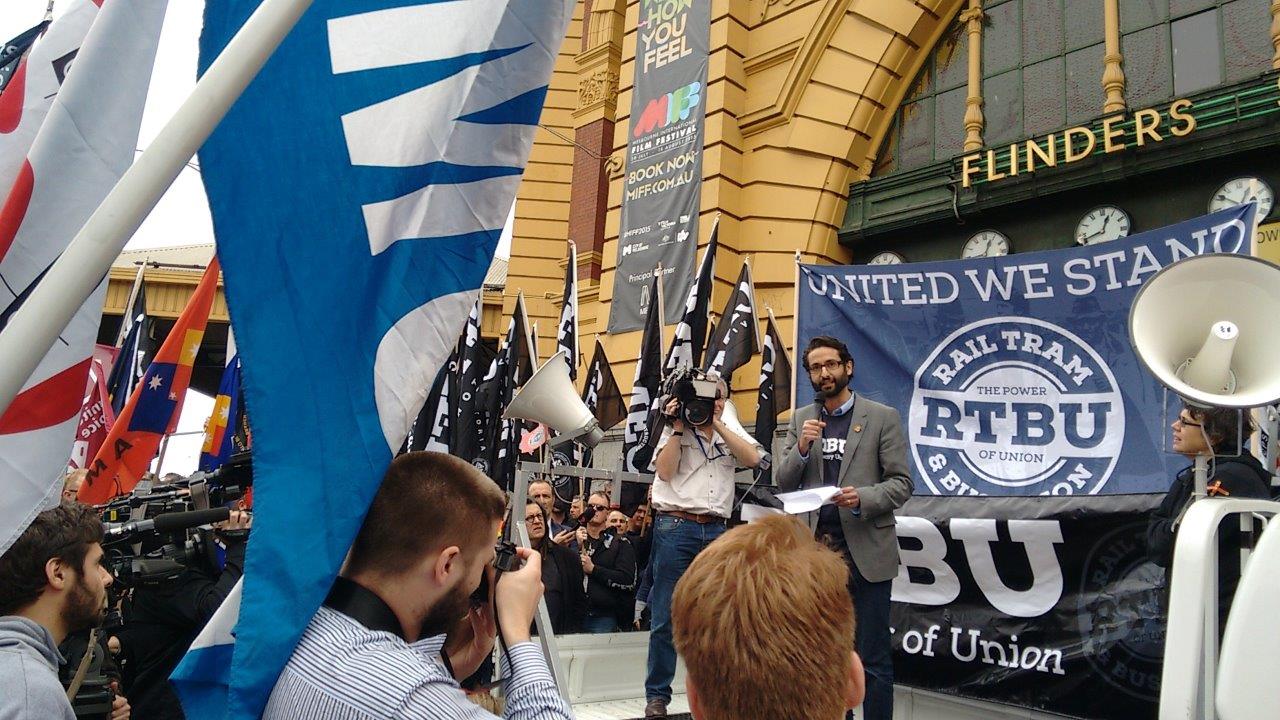 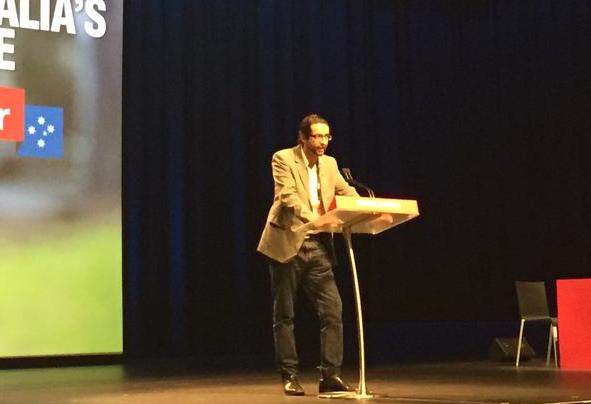 An RTBU resolution supporting the continued public ownership of the Australian Rail Track Corporation was passed unanimously at by the ALP National Conference. 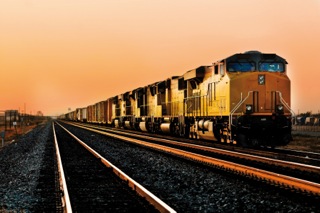 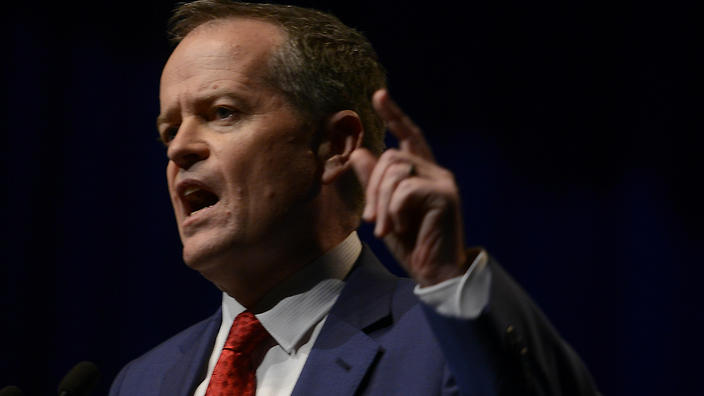 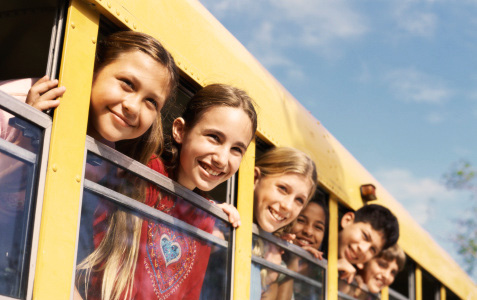 Labor has again endorsed Federal Government investment into public transport projects, drawing a clear distinction between the ALP and the Coalition on transport policy.