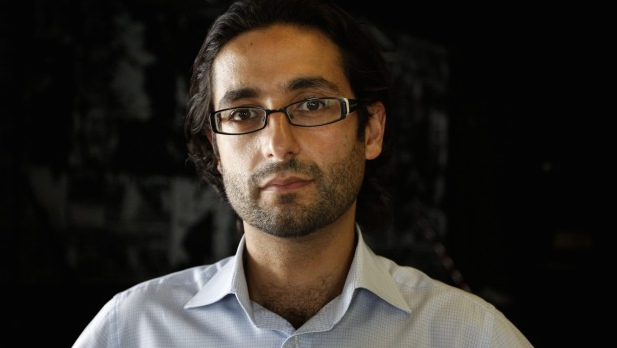 “Despite the current attacks on trade unions, including the politically-motivated pantomime that is the Trade Union Royal Commission, the labour movement will continue to endure, and continue to play a pivotal role in Australian society,” Bob said.

“RTBU members across the country are at the forefront of the Abbott Government’s war on workers. They of work, the privatisation of public enterprises, and the erosion of real wages and conditions.”