The delay in commissioning the Moreton Bay Rail Link project due to problems with signalling shows why the Federal Government must carefully oversee the expenditure of taxpayers’ money on infrastructure projects, according to the Rail, Tram and Bus Union (RTBU). 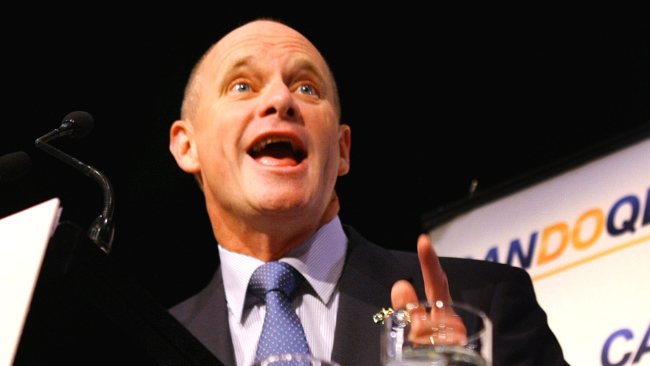 “Queensland Rail (QR) has now been called in to fix up the problems with the signalling system on the Moreton Bay Rail Link.

“Given that QR has specific expertise in delivering new rail infrastructure projects, frustrated commuters will be shaking their heads and asking why QR wasn’t involved from the start.

“The answer, of course, is that Campbell Newman wouldn’t let QR even put in a tender for the job.”

Procurement must be done properly

Mr Nanva said banning public sector organisations from participating in tenders for public infrastructure undermined the integrity of those projects, and meant taxpayers could not be guaranteed full value for money.

“QR may or may not have been the cheapest bidder, but it clearly would have brought other things to the table, such as expertise and reliability.

“Given that so much Federal money was involved, in retrospect the Federal Government should have kept a closer eye on the procurement process and made sure it was done properly.

“When Premiers like Campbell Newman start playing juvenile ideological games with vast amounts of taxpayers' money, then there is a need for the Federal Government to provide adult supervision.

“Brisbane commuters will be wishing the adults had turned up a lot earlier.”