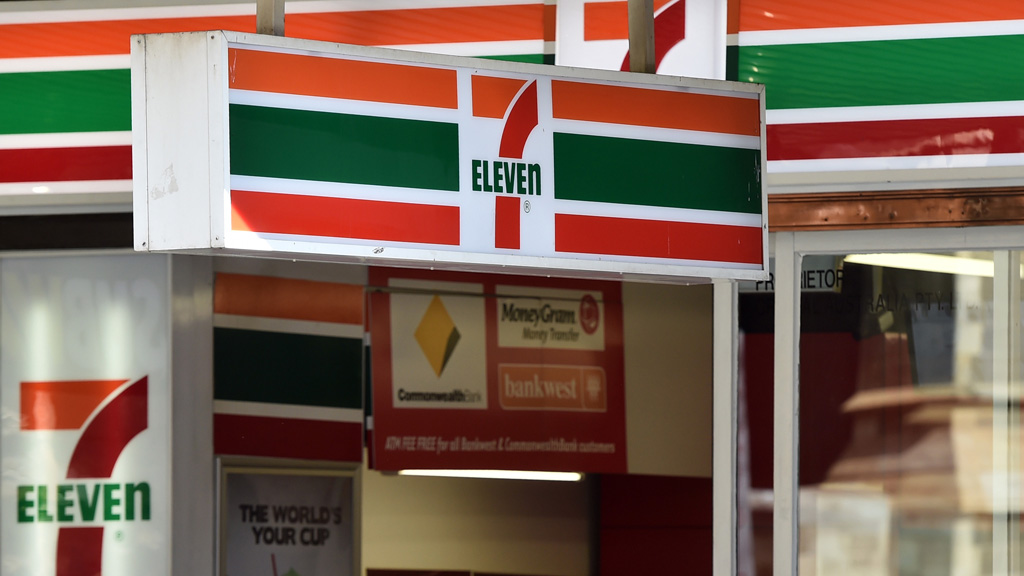 ACTU Secretary Dave Oliver said there are too many examples of underhanded conduct by unscrupulous employers willing to do whatever it takes to rip off workers, including  cases at 7-Eleven, Myer and Pizza Hut.

“We’ve seen and heard too many examples of exploitative conduct by employers who feel they can get away with treating their workers in a despicable manner but these high profile cases are only the tip of the iceberg," Dave said.

"Every day unions are out there representing workers against unscrupulous employers who have underpaid staff or tried to avoid honouring workers’ entitlements.

"This Bill is an important step towards tightening laws that would increase penalties for employers, ramping up worker protections from sham contracting, increasing the powers of the Fair Work Ombudsman and better protecting vulnerable overseas workers.

"It’s time company directors are held personally liable for lost wages and entitlements in cases where companies fold only to open the next day under a different name, in the same way they already are for unpaid Superannuation.

"There needs to be bipartisan support for these significant and long-called for worker protections which lift the corporate veil."