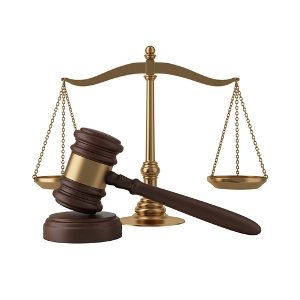 Int this case, the FWC upheld a jurisdictional objection made by Pacific National on the basis that the RTBU

The FWC found that the RTBU had not identified the relevant employees in the notice of dispute to the Company, and therefore could not be seen as representing anyone.

Although the FWC stated that it was necessary to identify the employees that were being represented, it went even further and held that they needed to be named in the dispute notice to the Company.

RTBU National Lawyer Mark Diamond said this seemingly additional and burdensome requirement would mean unions would be unable to act while maintaining the anonymity of their members, thus corroding one of the core functions that unions serve.

“As any member of a union can attest, one of the main reasons why they join a union is to be able to tackle the big issues as a collective rather than taking on the Company alone,” Mr Diamond said.

“The FWC's determination in this matter has the ability to corrode union power especially where there is some ambiguity in the wording of the enterprise agreement's dispute settlement procedure.

“In this instance, the RTBU asserted from the outset that it was applying on behalf of its members and even identified them despite not providing names.

“In the past, unions have often notified Employers of disputes in their own name on behalf of their members and have then continued to file with the FWC.”

The RTBU is appealing the FWC's decision and the matter will be heard on 24 March 2017.